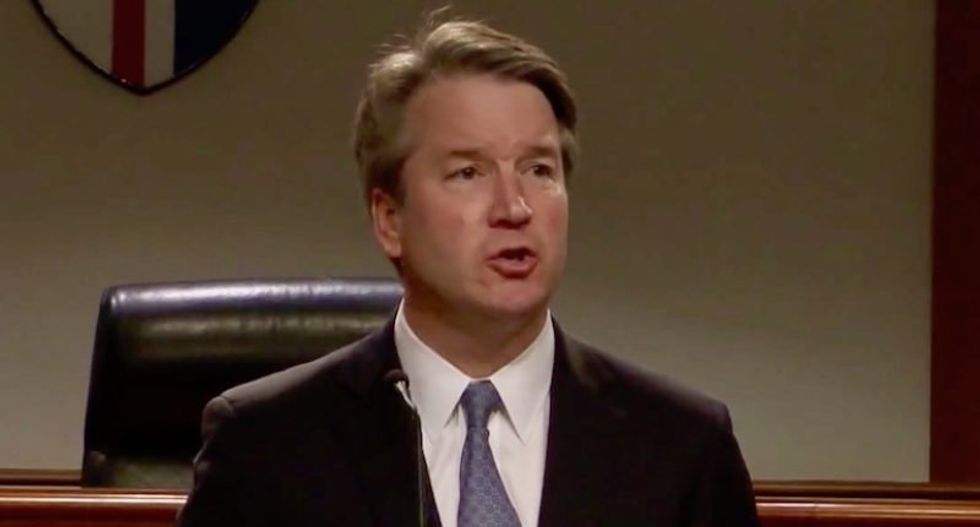 Democrats in the U.S. Senate on Thursday said they were prepared to sue the National Archives if it does not honor their request for information on Supreme Court nominee Brett Kavanaugh.

The move ratcheted up their fight with Republicans over documents on the conservative judge nominated by President Donald Trump. Their leader, Senator Chuck Schumer, told reporters he plans to meet with Kavanaugh next week.

A man who shot dead five people at a local US newspaper against which he held a grudge was sentenced Tuesday to life in prison with no possibility of parole.

Armed with a shotgun, Jarrod Ramos burst into the newsroom of the Capital Gazette in Annapolis, Maryland, an hour outside the capital Washington, on June 28, 2018, and killed four journalists and a sales assistant before being arrested.