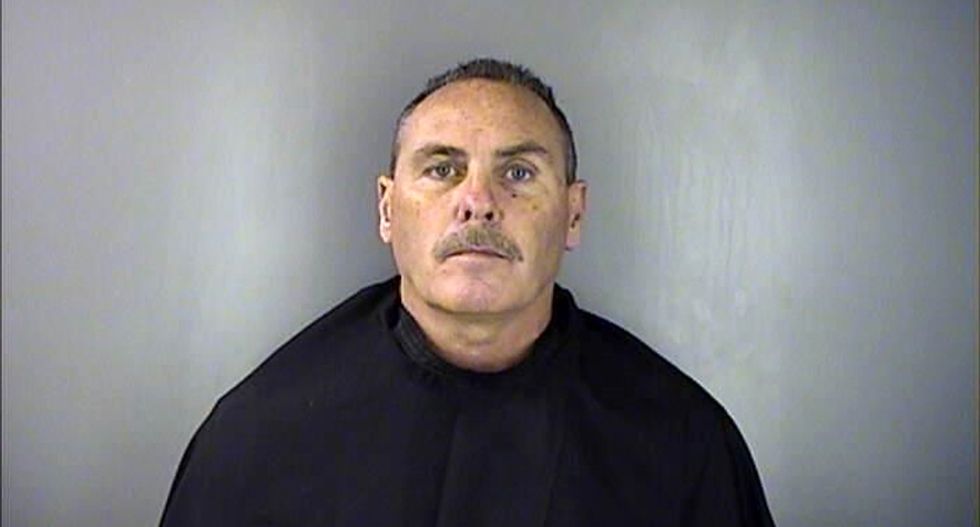 The mayor of Ware Shoals, South Carolina was removed from office on Friday after pleading guilty to domestic charges, The State reported Saturday.

On Thursday, Judge Frank Addy, Jr. sentenced Hansen to a year of probation, anger management classes and singed a restraining order against him by his ex-wife, the Index Journal reported.

Hansen was charged with pushing his ex-wife against a wall, pulling her hair, painting her face with house paint, and spitting in her face.

He also allegedly took her cellphone after she said she would call 911.

“He also said that if she called police he’d say she raised her hands and he thought she was going to hit him,” prosecutor Carson Penny revealed in court.

“I was led to believe that no one would help me because of John’s status as a public official,” she wrote. “I almost lost my self worth, but I know now that I am important — just not to John.” 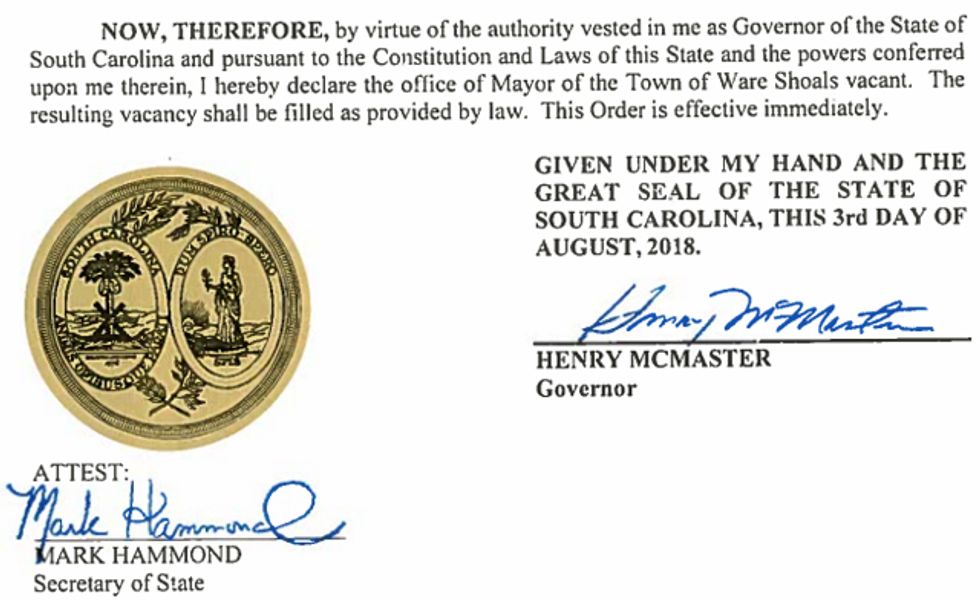