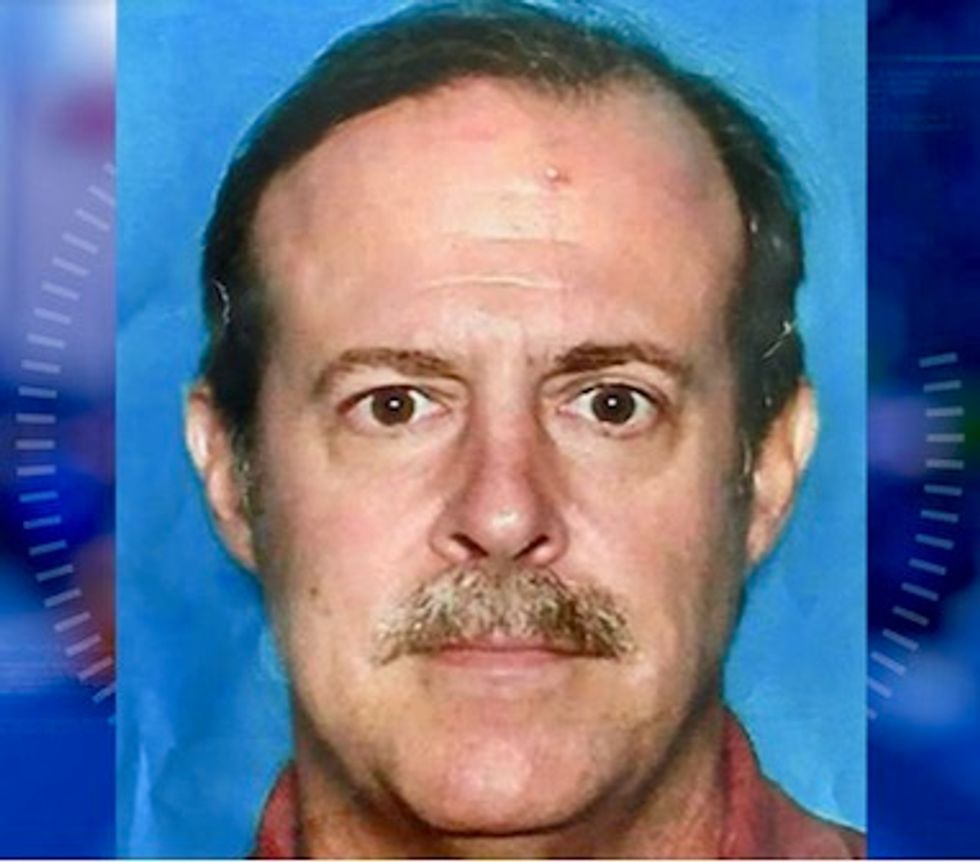 The man suspected of murdering a prominent Houston doctor, who once treated former U.S. President George H.W. Bush, fatally shot himself in the head after being confronted by two police officers, authorities said on Friday.

Police were searching for Joseph Pappas, who they say shot and killed cardiologist Mark Hausknecht on July 20 as the doctor rode his bicycle to work in Houston’s sprawling Medical Center complex. The gunman, who was also on a bicycle, fled the scene.

Authorities received a tip on Friday morning from a member of the public who spotted Pappas near a Jewish Community Center in the city. When an officer approached Pappas, he saw the suspect was wearing a bulletproof vest, police chief, Art Acevedo, said at a news briefing.

A backup police officer arrived, Acevedo said, at which point Pappas shot himself in the head.

Houston police have said Pappas had held a two-decade grudge against Hausknecht after his mother died during a surgery performed by the doctor.

“I’m thankful we’re going to end this week with a great sense of relief in the city of Houston and the Texas Medical Center,” Acevedo said.

Houston Mayor Sylvester Turner said in a statement that Pappas’s death closed a chapter in a horrific tragedy.

“And once again it involved heroic acts by frontline officers of the Houston Police Department, which has my gratitude for how it has handled this case and so many others,” Turner said, also thanking the public for its help.

Reporting by Makini Brice in Washington; Additional reporting by Jon Herskovitz in Austin; Editing by Susan Thomas and Bernadette Baum