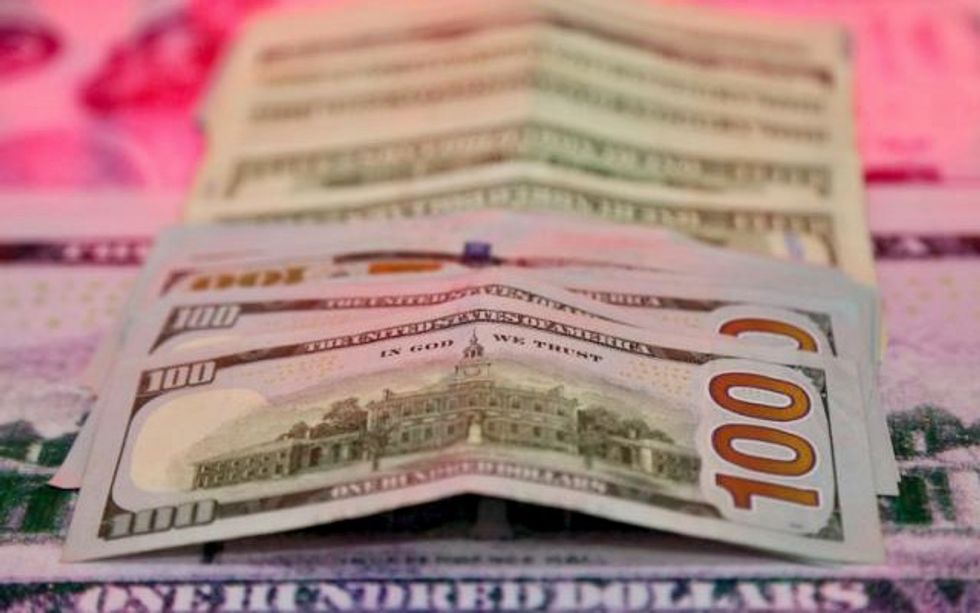 A federal appeals court on Tuesday said printing “In God We Trust” on U.S. currency is constitutional, citing its longstanding use and saying it was not coercive.

The 8th U.S. Circuit Court of Appeals in St. Paul, Minnesota rejected claims by 29 atheists, children of atheists and atheist groups that inscribing the national motto on bills and coins violated their First Amendment free speech and religious rights.

While other courts have allowed the motto’s use on currency, Circuit Judge Raymond Gruender said it also did not constitute an establishment of religion under a 2014 Supreme Court decision requiring a review of “historical practices.”

Gruender said the Constitution lets the government celebrate “our tradition of religious freedom,” and that putting the motto on currency “comports with early understandings of the Establishment Clause” without compelling religious observance.

"In God We Trust" began appearing on U.S. coins in 1864 during the Civil War, a period of increased religious sentiment, and was added to paper currencies by the mid-1960s.

President Dwight Eisenhower signed a law making the phrase the national motto in 1956.

Tuesday’s 3-0 decision upheld a Dec. 2016 lower court ruling, though one judge refused to join part of its analysis.

The federal appeals court in Chicago upheld the use of “In God We Trust” on currency in May.

Michael Newdow, a lawyer for the plaintiffs, in an email called it “utterly revolting” that “the history of governmental denigration of a suspect class should trump [the] principle” that neutrality be the “touchstone” for analyzing claims under the First Amendment’s Establishment Clause.

Newdow is also known for unsuccessful litigation challenging the inclusion of “under God” in the U.S. Pledge of Allegiance.