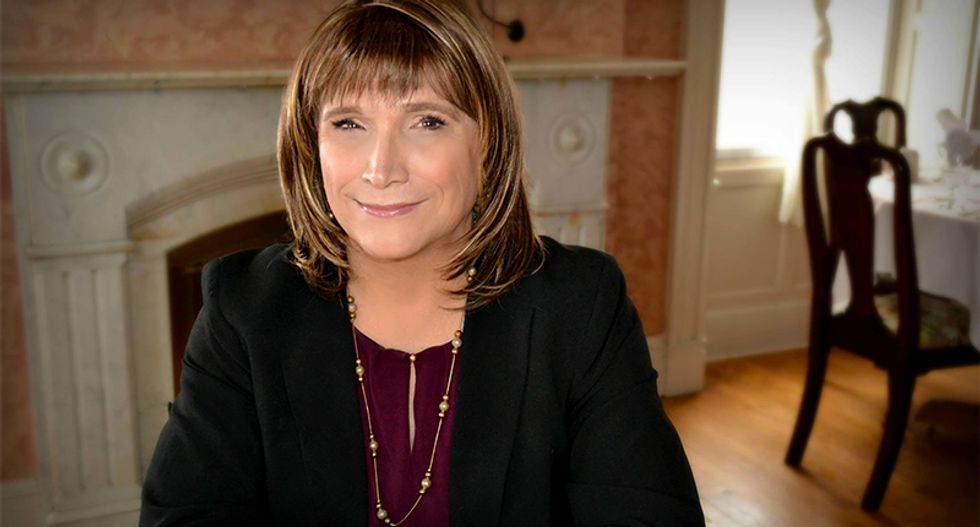 Former utility CEO Christine Hallquist won the Democratic party in the race for Vermont governor Tuesday. She became the first openly transgender candidate for governor to be backed by a major party in the United States.

She will face incumbent Gov. Phil Scott and stands to become the first openly trans governor in the country.

"My path to being my authentic self was certainly not easy," she said earlier this year when she announced her candidacy. "However, it's always been important to me to live openly and honestly. I chose to transition in a very public way because I felt I owed it to those at Vermont Electric Cooperative who put their trust in me."