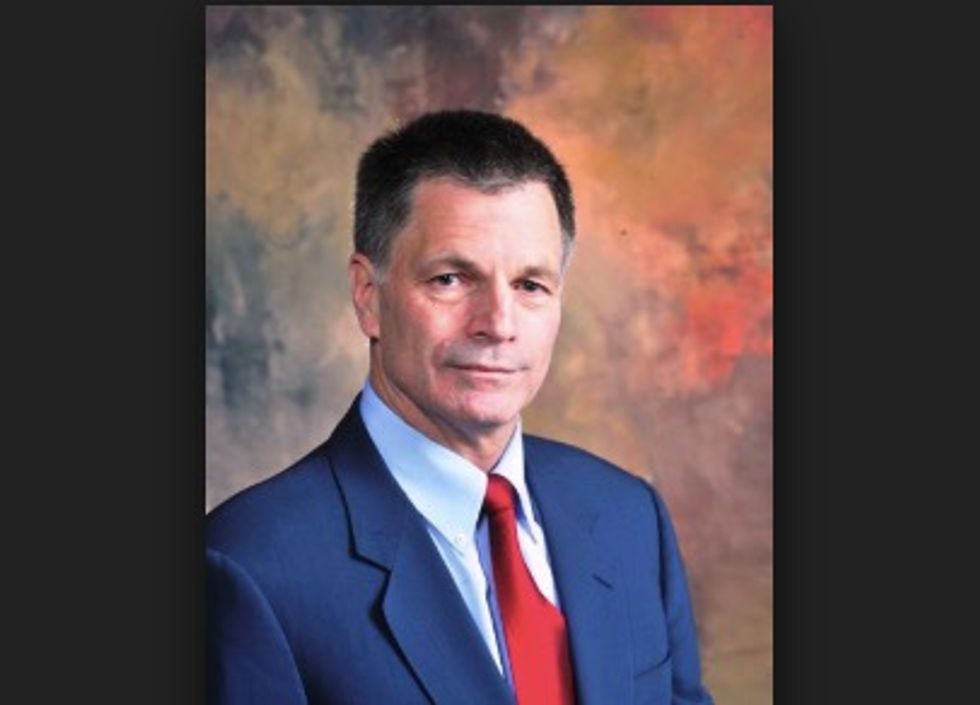 Wyoming Secretary of State Mark Gordon was on course on Tuesday to defeat five other candidates in the state’s Republican gubernatorial primary, including a financier and mega donor who got the support of President Donald Trump.

Wyoming is a Republican stronghold, so Gordon is likely to become the next governor after the general election in November. Term limits kept the current governor, Republican Matt Mead, from running again.

With 22 of 23 counties reporting, Gordon had about 33 percent of the vote, according to unofficial election results posted on the secretary of state’s website. Republican mega-donor Foster Friess, an evangelical Christian, got 26 percent. Earlier on Tuesday, Trump backed Friess on Twitter.

Gordon is likely to face Democrat Mary Throne, a member of the state’s house of representatives, who appeared to have defeated a field of three other candidates, according to the secretary of state’s unofficial results.

Reporting by Sharon Bernstein in Sacramento, California, and Brendan O'Brien in Milwaukee; editing by Larry King