Discrimination case over Harvard's Asian-American admissions policy can proceed to trial: US judge 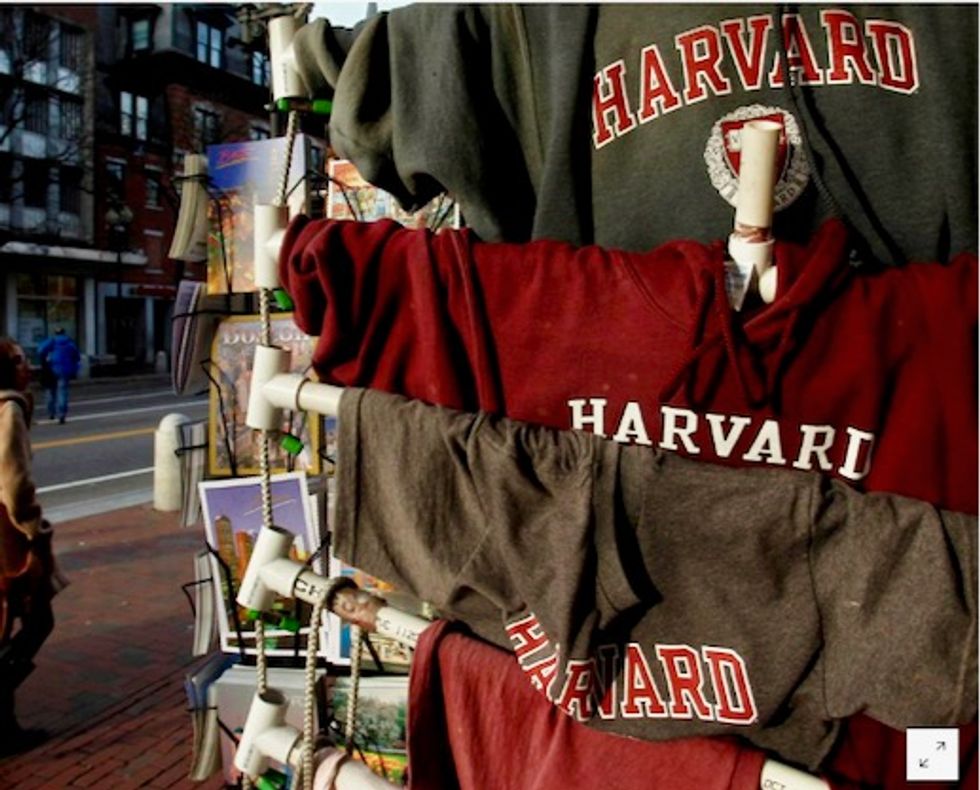 A federal judge on Friday cleared the way for a lawsuit accusing Harvard University of discriminating against Asian-American applicants to go to trial, a closely watched case that could influence the use of race in college admissions decisions.

U.S. District Judge Allison Burroughs in Boston rejected dueling motions by Harvard and a nonprofit group suing the Ivy League university to rule in their favor ahead of a trial set to begin on Oct. 15.

The ruling came after the U.S. Justice Department, which has been investigating Harvard for potential civil rights violations over its affirmative action policy, threw its support behind the 2014 lawsuit by Students for Fair Admissions Inc.

Representatives for the group and Harvard did not immediately respond to requests for comment.

The U.S. Supreme Court has ruled that universities may use affirmative action to help minority applicants get into college. Conservatives have said such programs can hurt white people and Asian-Americans.

In a 2014 lawsuit, SFFA, which is headed by a prominent anti-affirmative action activist, alleged that evidence showed that Harvard’s admissions process significantly disadvantages Asian-Americans compared with other groups.

Cambridge, Massachusetts-based Harvard has denied the allegations and has criticized the lawsuit as an effort to attack the right of colleges to consider race as an admissions factor.

Reporting by Nate Raymond in Boston; Editing by Sandra Maler and Jonathan Oatis