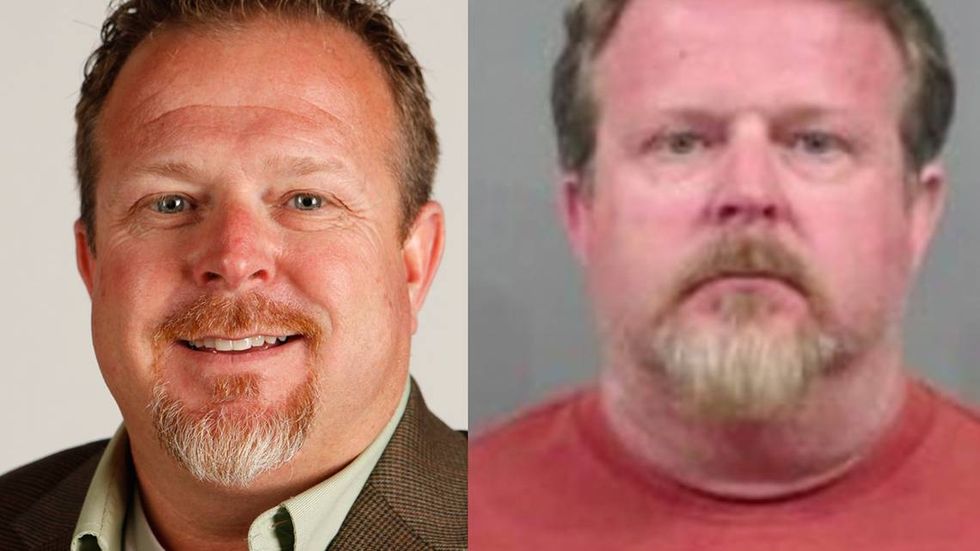 In an interview with a newspaper in the Kansas capitol, a GOP state House candidate claimed he wasn't arrested for pot possession — but court records proved otherwise.

The Wichita Eagle reported that Kansas House of Representatives candidate Jim Price said he didn't "know of" his arrest on May 17 for illegal possession of a gun and cannabis.

The Eagle noted that when its reporters asked Price again later in the interview, he "refused to say whether police had arrested him."

Wichita police spokesman Charley Davidson told the newspaper that the candidate's case is still under investigation and a representative for the Sedgwick County District Attorney's office said the case hadn't been turned over to prosecutors and that charges hadn't yet been filed.

According to police records reviewed by the Eagle, officers were tipped off that Price — a previously-convicted felon — was in illegal possession of a firearm. Police arrived at the house the candidate owns and arrested him.

"My problem is I’m getting a lot of cross-reference stuff from other people and I don’t know what to say anymore," the candidate who previously ran for office in 2014 and 2016 said. "I’m completely in the dark on some stuff – I don’t know enough about all this political stuff and all the stuff that goes on on the back side of things to understand what is really going on here."

Later, Price said he as "flabbergasted" and "at a loss" when Eagle reporters asked him about his denial.

The report noted that Price is the third Kansas House candidate "to face accusations of impropriety" after state Rep. Michael Capps (R) was found guilty of emotionally abusing boys and Republican Adam Thomas was charged with election perjury.