US incomes rise as poverty rate declines in 2017 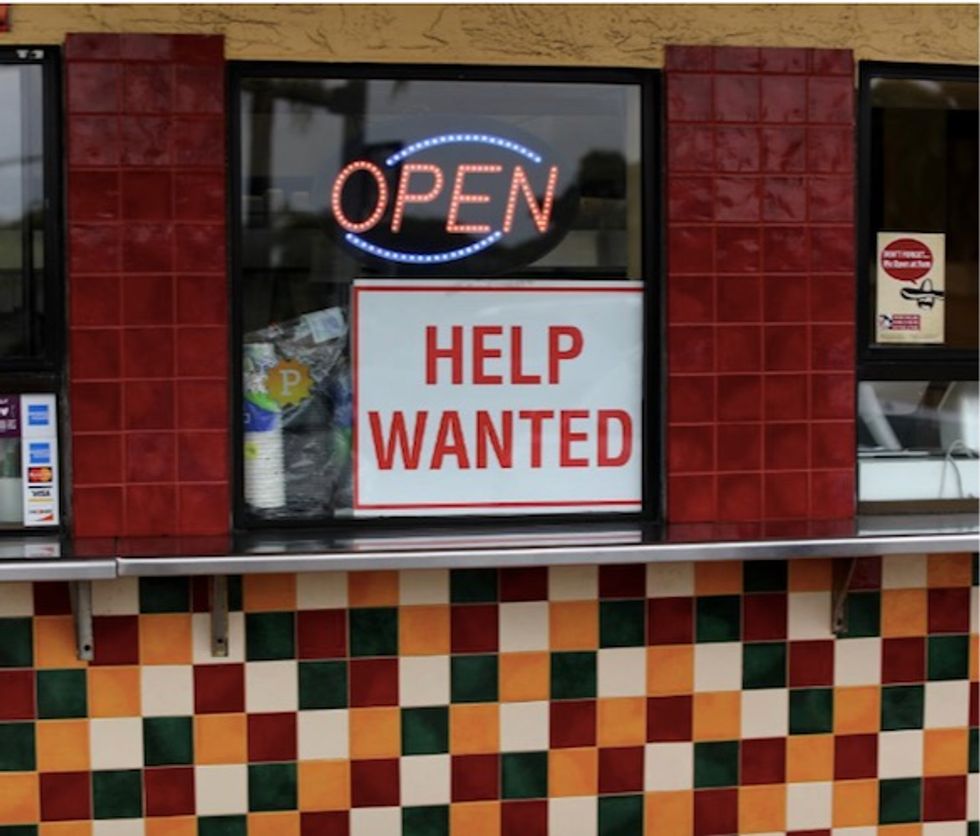 The median U.S. household income rose for a third straight year in 2017 and the poverty rate declined further, government data showed on Wednesday.

“The median income is statistically tied to the pre-recession estimate for 2007 and 1999, the year with the highest estimated median household income,” said Trudi Renwick, an assistant division chief at the Census Bureau.

“This holds true given that you account for changes in cost of living and a change in the 2014 census question,” she added.

The report also showed the poverty rate — the percentage of people living in poverty — fell to 12.3 percent last year from 12.7 percent in 2016. The Census Bureau also said about 28.5 million residents did not have health insurance in 2017, not statistically different from the previous year.

While the poverty threshold in 2017 was an income of $24,858 for a family of four, analysts say the number resembles a trend of declining poverty that has persisted since 2014 under the tenure of former President Barack Obama.

The jump in income underscored in Wednesday’s report, however, showcases the economy’s recovery from the 2007-09 recession that was felt by many American households in 2017, largely driven by a robust labor market.

“The equity markets and overall industry sentiment have picked up during President Trump’s tenure, but he did inherit a relatively downward trend on the unemployment and income rates, among other metrics like poverty,” said Chris Christopher, executive director of consumer economics at IHS Markit in St. Louis, Missouri.

The economy added 2.2 million jobs in 2017, with the unemployment ending the year at 4.1 percent.

The unemployment rate has since declined to a near 18-year low of 3.9 percent and the economy continued to churn out jobs at a relatively brisk pace.