Volkswagen to stop production of iconic Beetle in 2019 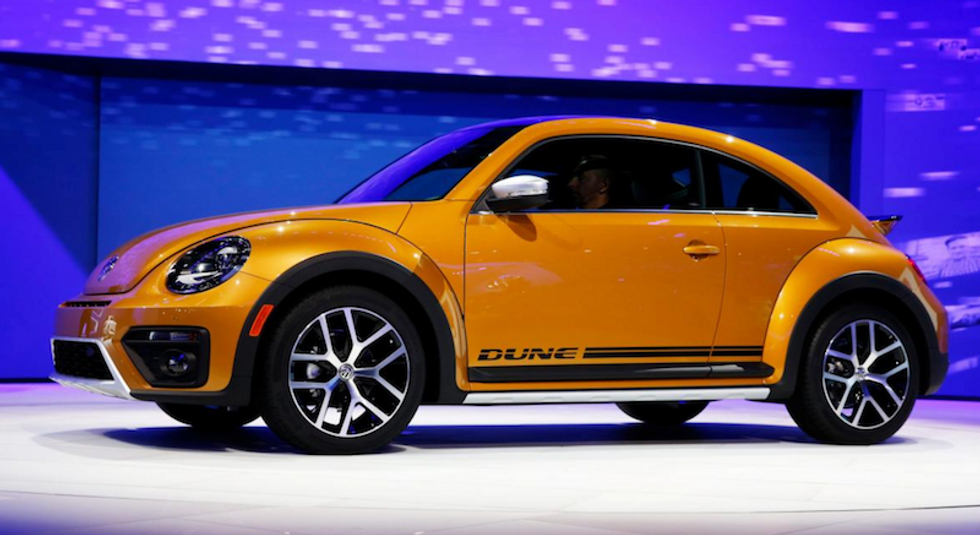 Volkswagen (VOWG_p.DE) said on Thursday it would stop producing its Beetle compact car globally in 2019, ending a model that looked backward to the 1960s counter-culture as the automaker prepares for a leap toward a future of mass-market electric cars.

The VW Beetle and the VW minibus became symbols of the small-is-beautiful aesthetic of many in the post-war Baby Boom and the crescent shaped car was revived with the “New Beetle” of the late 1990s, which offered a built-in flower vase.

The New Beetle was a hit during its early years, with sales of more than 80,000 cars in the United States in 1999. More recently the car’s U.S. sales have suffered along with most other small cars.

Volkswagen sold 11,151 total Beetles through the first eight months of 2018, down 2.2 percent from the same period a year earlier. U.S. consumers looking for a small Volkswagen vehicle overwhelmingly prefer the Jetta sedan, or a Tiguan compact sport utility vehicle.

Reporting by Arunima Banerjee in Bengaluru; Editing by Anil D'Silva