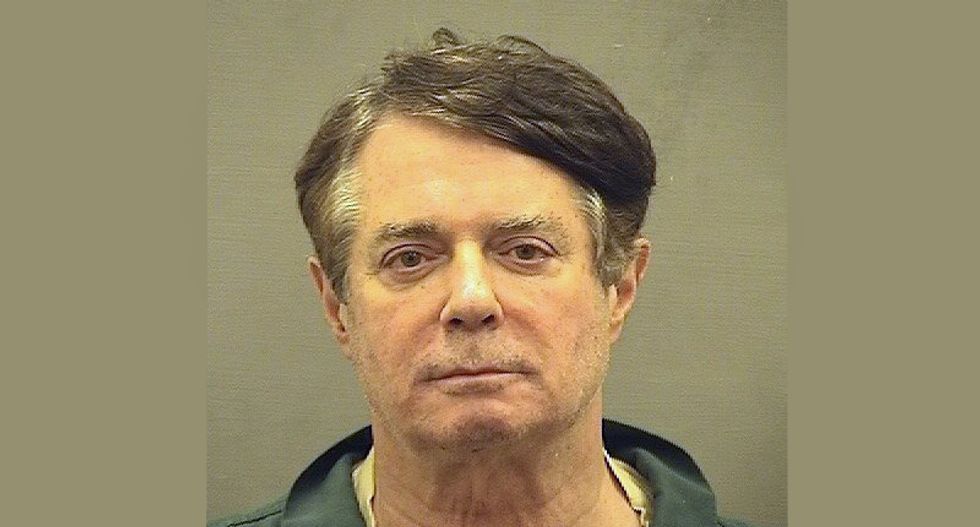 Figliuzzi said Manafort was a "critical" witness for special counsel Robert Mueller. "He's not only talking specifically about what he knows about Trump and collusion, conspiracy but he's talking about the Russian infection," Figliuzzi said. "He's also critical to the person, I believe, may be the next person we see indicted, which would be Roger Stone," the legendary political operative famous for dirty tricks.

But Figliuzzi has special scorn for Manafort's wheelchair-bound court appearance.

"I don't know anything about his specific health problems today, but I will say this," he deadpanned. "In my 25 year career I was amazed by the crippling and disabling injuries that would befall someone just as they are entering the court to talk about their sentencing."