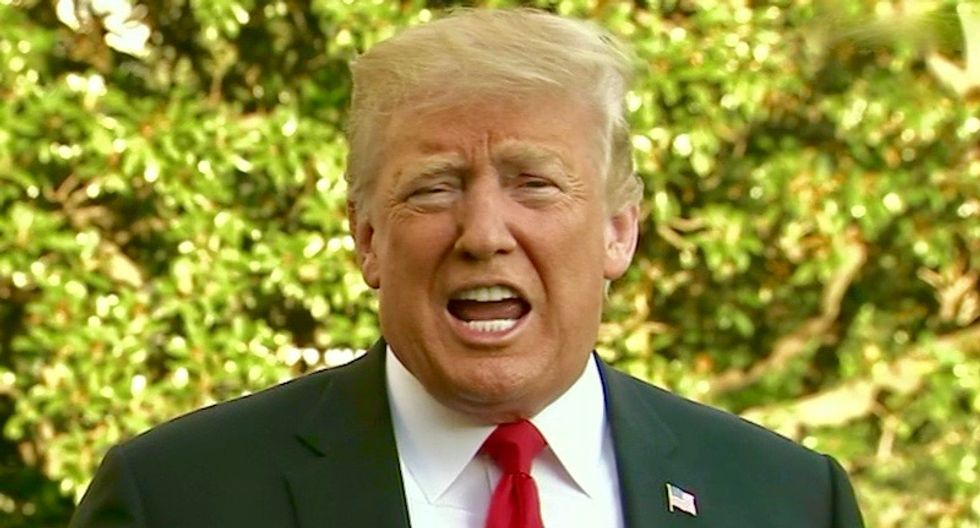 New York Times Opinion Columnist Thomas Friedman cited a letter from George Washington in an effort to remember a time when the president had moral character.

"I think you know, after 23 years of my writing this column, that I’m not lazy. I always try to come up with fresh ideas. Today, though, I am fresh out of fresh ideas. More than any time in my career, I think our country is in danger," Friedman wrote.

He wrote that the president will either fail or succeed and it's pretty clear which path Trump has chosen to walk.

"When a person is promoted to a top job in life, usually one of two things happen: He either grows or the swells — he either evolves and grows into that job or all of his worst instincts and habits become swollen and just expand over a wider field," Friedman said. "I don’t have to tell you what happened with President Trump."

He continued, "He is a shameless liar and an abusive bully — only now he is doing it from the bully pulpit of the presidency."

"When you have a president without shame, backed by a party without a spine, amplified by a TV network without integrity, the reason is not an option and hope is not a strategy," he said. "The only restraint on Trump is a lever of national power in the hands of the opposition party that can force some accountability."