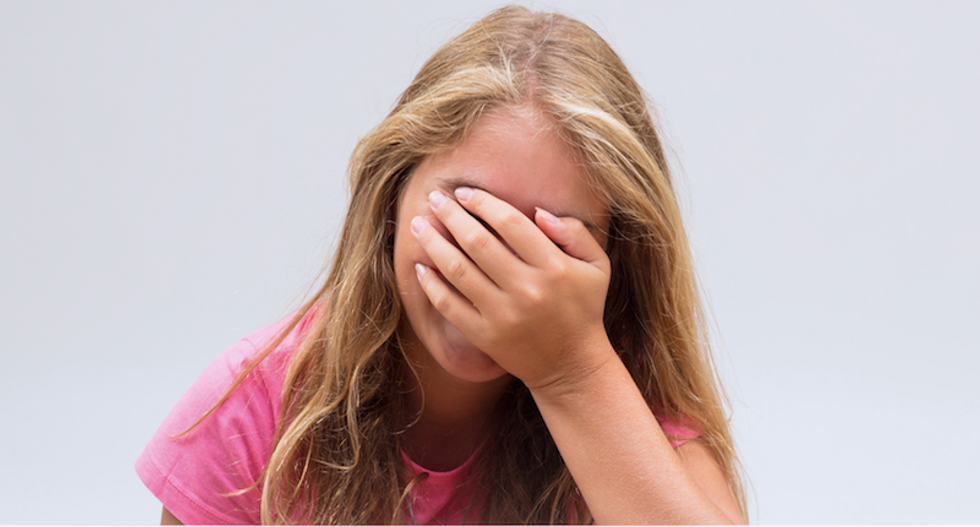 An Ohio restaurant closed before opening after the owner made disrespectful comments toward two women on Facebook. In response to the two women critiquing the name of "Ciao Bistro," the owner fired back.

After getting blowback, Taylor claimed that it was his “social media manager” who made the comment.

Community members are not happy about Taylor's language and commented on Facebook saying they hope the Bistro leaves the neighborhood.

"The proven difficulties of running a successful restaurant in that location are one thing, but this is something else totally. We'll be happy to say goodbye when they vacate, the sooner the better," Robert Knecht Schmidt wrote on Facebook.

Annaka Whitehouse wrote on Facebook that, "Omg - this guy just lost so much business in three words. Why would you post that on such a huge Cleveland news source?"

In a statement, Taylor apologized for the remark and said that he was “embarrassed” by the situation. Cleveland Scene reports that the business has taken down its Facebook page, removed signage from its location and is not answering its phone.