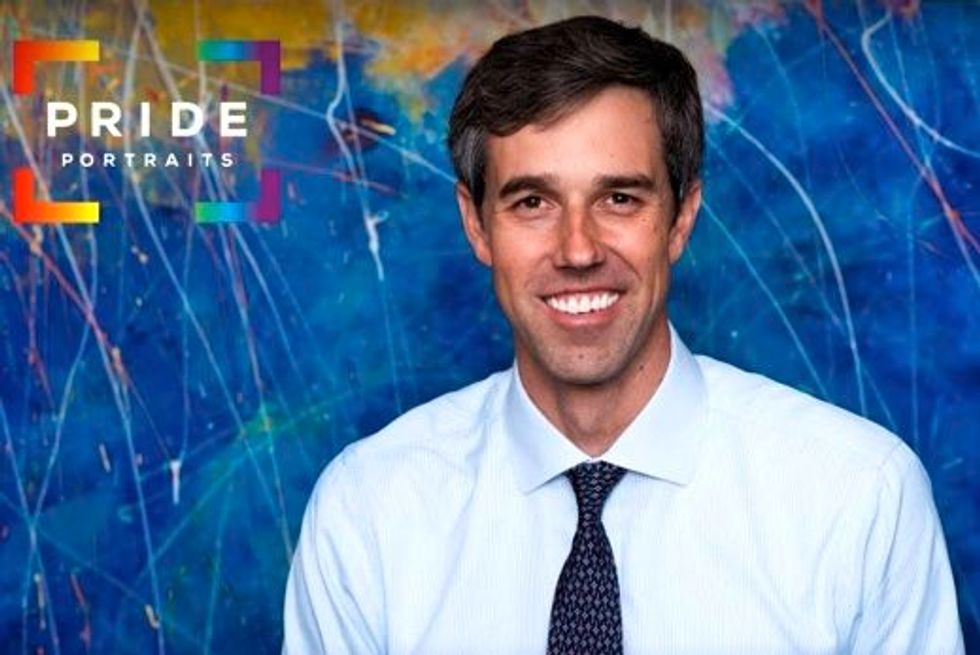 The poll released on Monday found that Cruz has a solid lead over O'Rourke of 51 points to 46 points. While this 5 point margin is reduced from the 9 point margin that separated the two candidates on October 11, when Cruz was ahead of O'Rourke by 54 percent to 45 percent, it is still nowhere near where it needs to be for O'Rourke to have a statistically realistic chance of upsetting Cruz on Election Day next Tuesday, at least without the polls proving to have been in significant error.

By contrast, Cruz outperforms O'Rourke among male voters by a whopping 56 percent to 39 percent, a much larger gender gap than the one by which O'Rourke beats Cruz among women. This appears to be making a considerable difference in the election outcome, considering that Cruz and O'Rourke have roughly the same overwhelming lead over their opponent within their own party bases (Republicans prefers Cruz by 96 percent to 3 percent and Democrats prefer O'Rourke by 96 percent to 2 percent).

"With a week to go, Texas U.S. Sen. Ted Cruz remains in front, with a slim lead over U.S. Rep. Beto O’Rourke. O’Rourke is within striking distance, but time is running out in a race that Democrats have hoped would deliver an upset victory that would be key to a Senate takeover," Peter A. Brown, assistant director of the Quinnipiac University Poll, wrote in the press release announcing the new polling numbers. "Sen. Cruz is ahead due to his winning the ‘gender gap.’ He wins men 56 – 39 percent, while Representative O’Rourke can manage only a 52 – 45 percent edge among women."

If O'Rourke loses to Cruz, it will likely be a major humiliation because the congressman has raised $38 million on his campaign, the most of any Senate candidate in history, according to The New York Times. The Gray Lady also reported why many in the Democratic Party would be angry with O'Rourke for losing after investing so much money in his campaign.

“It’s great that O’Rourke has inspired so many people and raised so much money, and if he can spend it all effectively in Texas, he is well within his rights to do so,” said Matthew Miller, a veteran Democratic strategist and Texas native. “But he could have a huge impact for the party by sharing some of it with the D.S.C.C. so it could be spent in states where candidates just need a little extra to get over the hump.

“It will be bad for everyone, Beto included, if he finishes his race with money in the bank when that money could’ve helped elect Democrats in Missouri, Tennessee or North Dakota,” Mr. Miller added.