'A sign of the times’: CNN's Don Lemon unloads on Idaho teachers who dressed as Trump’s border wall for Halloween 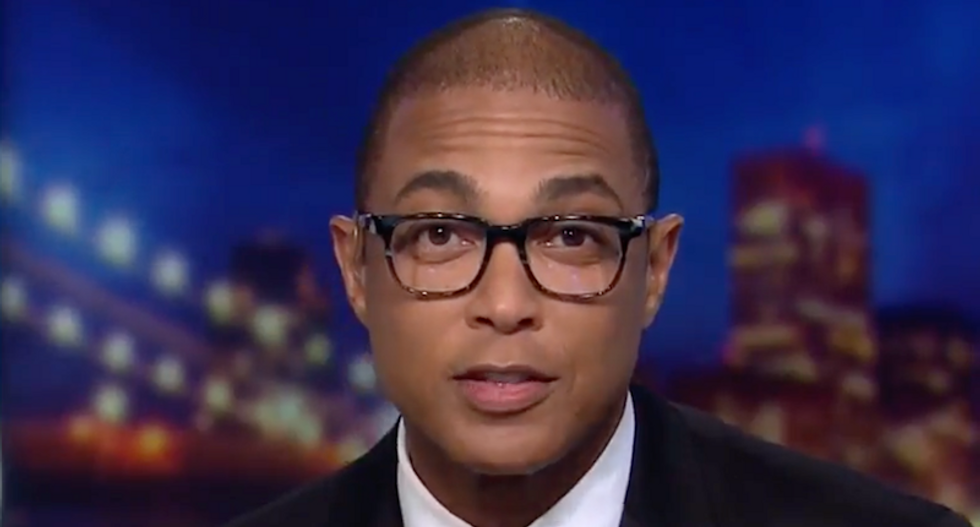 CNN's Don Lemon hammered a group of Idaho elementary school teachers who thought it was a good idea to dress up as Trump's dream border wall for Halloween. Some of the teachers even dressed in offensive stereotypical Mexican costumes.

"Even the wall crossed the line?" Cuomo asked.

"Of course the wall crossed the line, it's overtly political," Lemon responded.

He then said that it was "no surprise" something like this happened under Trump's administration.