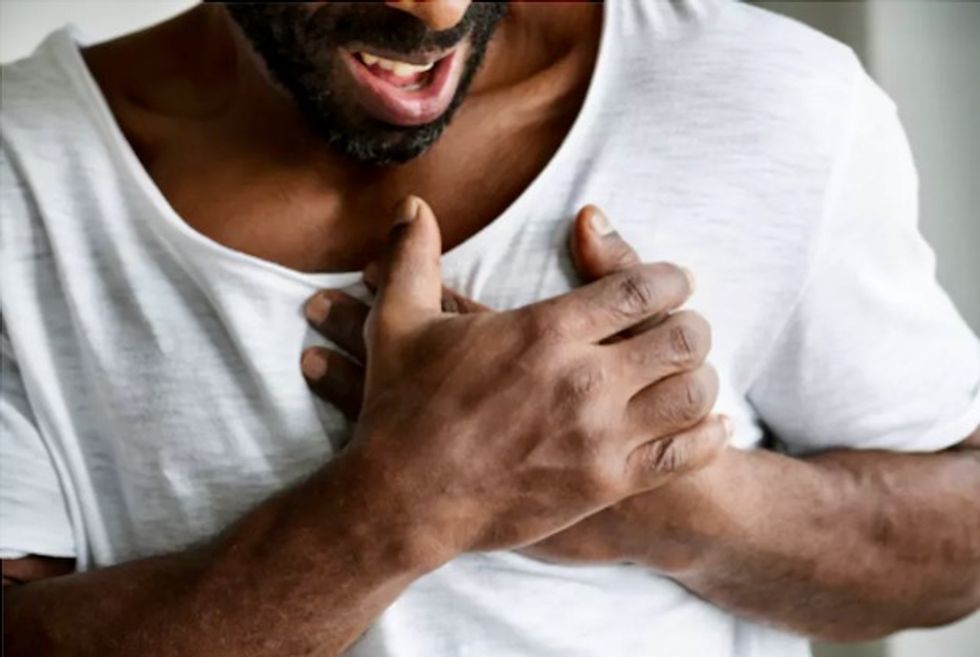 Researchers have documented “large, pervasive and persistent” racial inequalities in the U.S. Inter-group relations are among the factors that contribute to such disparities, many of which manifest themselves in gaps in health care.

As an assistant professor of psychiatry at University of Michigan and a visiting faculty member at UCLA, I have conducted a number of studies on how the intersection of race and gender influences health. Although racism and discrimination affect both genders and all ethnic minority groups, my studies suggest that black males’ health takes the largest hit from racism.

And, my recent study suggests that white men have more negative attitudes against blacks than do white women. This is very troubling as white men hold the highest level of social power in the U.S. This is also one reason black men experience more discrimination and are more vulnerable to discrimination than black women.

One way to study racial bias between groups is to study hidden stereotypes (generalizations about the characteristics of a group) that people hold toward certain racial groups which operate in an unconscious manner. This is called implicit bias.

The benefit of studying implicit bias is that people can not lie about it. If you ask individuals if they prefer a particular race, many deny it. Instead of asking people and giving them a chance to lie, researchers use something called the Implicit Association Test (IAT), which measures racism by calculating how our brain struggles to match black faces with good terms.

My recent study that used IAT of 444,422 individuals shows that white men have higher implicit bias against blacks than white women do.

This finding makes sense evolutionarily. All social animals including humans needed to make a distinction between their in-group members (those individuals who are like them) and the out-group (rivals). So, to increase our survival chance, we have historically favored our in-groups to out-groups. This is particularly true for the in-group males who are very aggressive toward out-group males, due to the mating and sexual selection. As the out-group males are perceived by in-group males as a major threat, they are treated very poorly.

This is also supported by the out-group male target theory which suggests that men of color receive more discrimination compared to women of color, across racial and ethnic groups. Based on this theory, it is not race but the intersection of race and gender that determines who gets most hit by racism and discrimination.

The same theory helps us understand why black men experience more discrimination than black women. This is mainly because they generate considerable sense of threat among white men.

Unfair treatment of black males has been consistently documented by all sources of power, from police, judges, teachers, and employers. 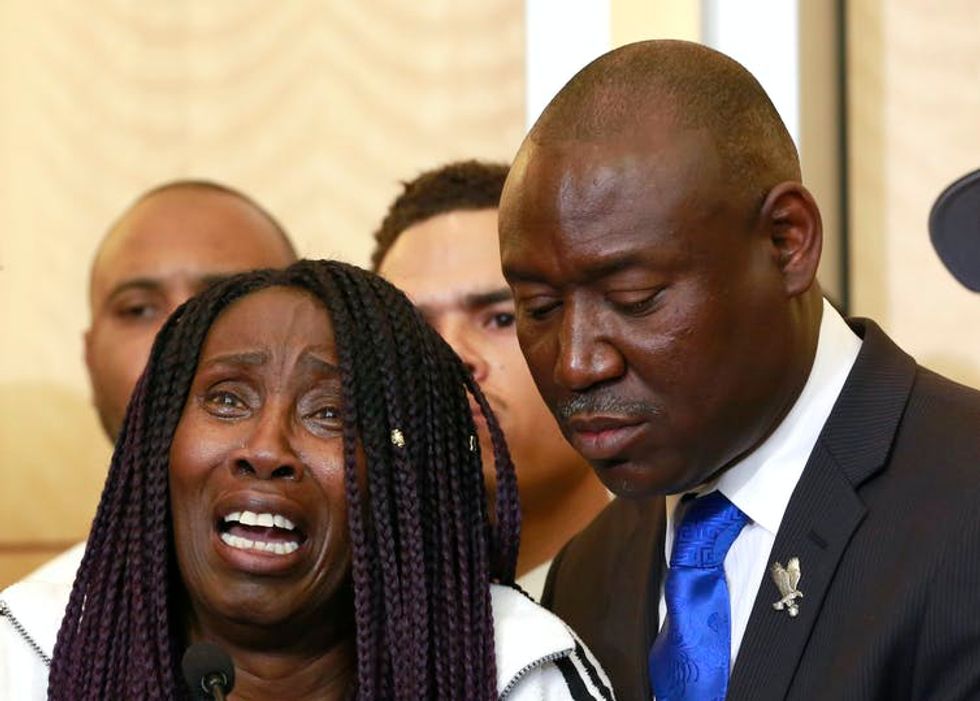 Sequita Thompson, the grandmother of Stephon Clark, a black man killed by police, at a March 26, 2018 news conference in Sacramento. Lawyer Benjamin Clark is to her right.

Studies have shown that black men are disproportionately shot and killed by the police, stopped, arrested, incarcerated and jailed. Black men are also over-represented in U.S. prisons. While there are two times more black women than white women in prison, black men are six times more likely than white men to spend some time in prison. Thus, the problem of mass incarceration is not an issue of race but an issue of race and gender.

These encounters marginalize black men in the U.S. society, and harm their health. Only a small proportion of them successfully climb the social ladder. And when they do, society discriminates against them more, which puts them at high risk of depression and depressive symptoms.

This is in line with the recent research findings by a team from Harvard University showing that although all blacks have a low probability of upward social mobility, this chance is considerably lower for black males compared to black females.

While racism and discrimination impact education outcomes of both genders, black boys are more commonly discriminated and more strongly affected by it at schools, than black girls. As a result, black boys are most likely to drop out of school. Given that school drop out reduces future health and well-being of people, black men are at a relative disadvantage compared to other race by gender groups.

A look at the consequences

Black males are also more sensitive than black females to the undesired effects of unsafe neighborhood, a finding which holds for youth and adults. Black men are also more affected by discrimination in the health care system.

Although black men and black women are both affected by racism and bias, discrimination is more consequential for black men. And this is partially because anti-black bias is higher in the most socially powerful and privileged group in the U.S., the white men.