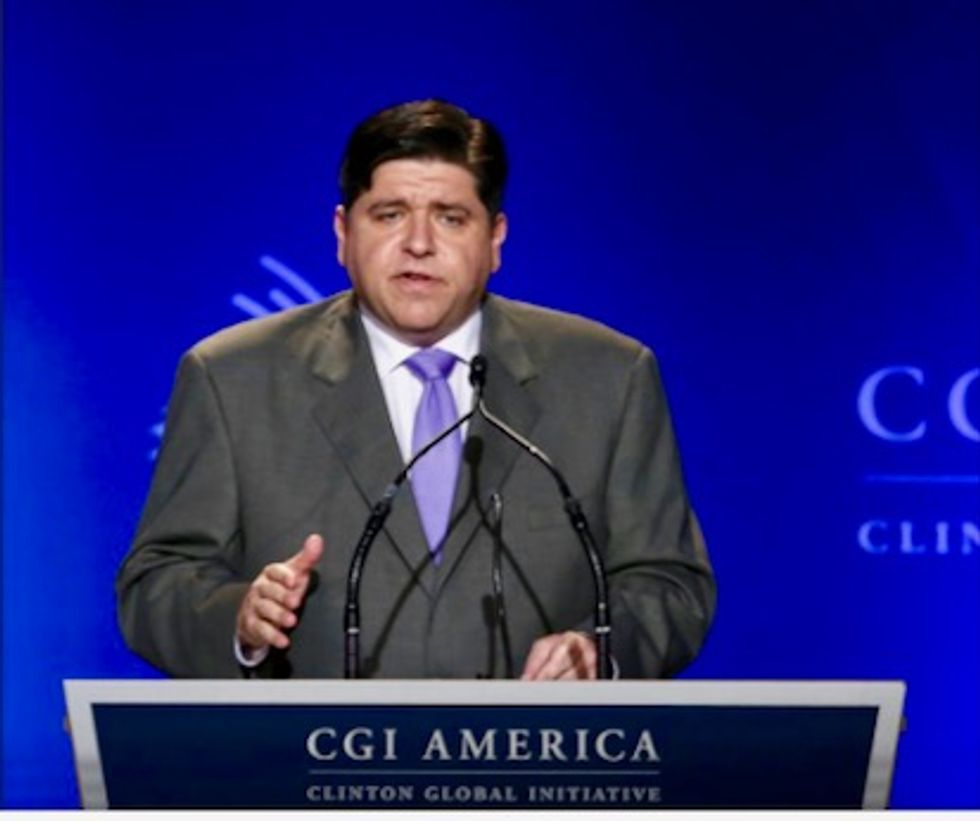 Illinois’ new governor faces a budget deficit that could triple in size, as well as a backlog of unpaid bills that could surpass the state’s record high, according to a new five-year fiscal forecast from outgoing Governor Bruce Rauner.

The Republican governor lost his bid for a second term in office to Democrat J.B. Pritzker in the Nov. 6 general election in what was the most expensive governor’s race in U.S. history.

In January, Pritzker, a billionaire heir to the Hyatt Hotel fortune, will inherit a state with credit ratings just a notch or two above junk due to chronic unbalanced budgets and a $129 billion unfunded pension liability.

The Rauner administration’s economic and fiscal policy report dated Thursday estimated the gap in the current general funds budget could top $1 billion if Illinois is required by a labor relations board to pay as much as $500 million to members of its largest public-sector labor union.

There was no immediate reaction to the forecast from Pritzker’s team on Friday. Following the election, Pritzker said his top priority was a balanced budget as he unveiled a 17-member bipartisan committee on fiscal issues composed of current and former state lawmakers, along with government finance experts and union and business representatives.

As for the $38 billion fiscal 2019 budget, actual savings from a voluntary buyout of pension benefits may fall short of an anticipated $400 million, according to the report. With the fiscal year nearing its December halfway point, Illinois’ three largest retirement systems have yet to launch the program.

On the revenue side, $300 million in one-time revenue from a stalled sale of the main state office building in Chicago has been removed from the budget, while Illinois is banking on increased sales taxes due to a recent expansion of collections to out-of-state internet retailers, the report said.

Reporting by Karen Pierog in Chicago; Editing by Matthew Lewis