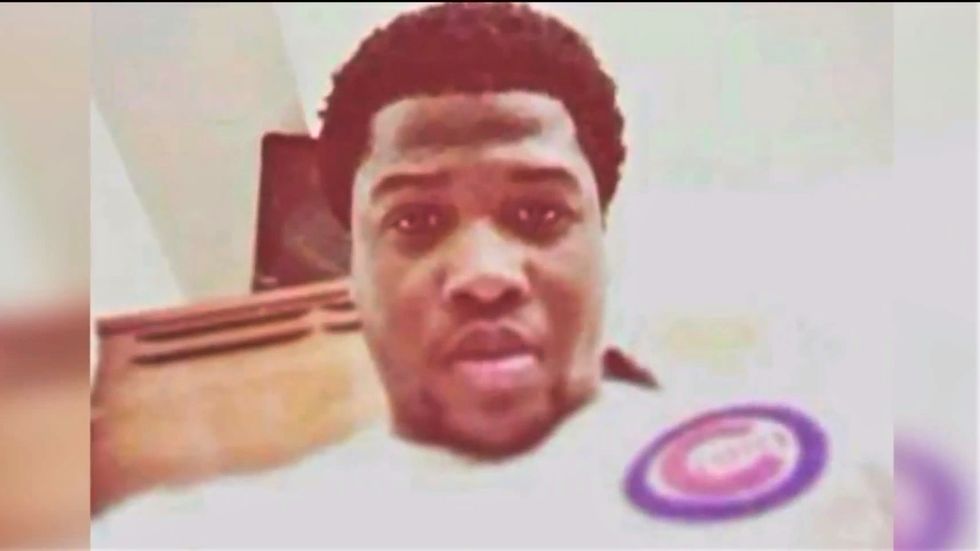 26-year-old security guard Jemel Roberson, who was killed after a police officer mistook him for a criminal (Screen cap).

A black security guard who stopped a gunman in a bar only to be killed by police who mistook him for the assailant was reportedly working shifts to save up money for his son's first Christmas.

CNN reported that 26-year-old Jemel Roberson, a security guard at the Manny's Blue Room bar in suburban Chicago, had a nine-month-old son and another baby on the way.

He was reportedly very excited for the holiday season with his son Tristan and his pregnant partner Avontae Boose.

Boose said she broke down in the bathroom when she got the call about Roberson's death at the hands of a Midlothian Police Department officer.

Their son, however, doesn't understand what happened.

"He's just been calling (for) his dad," Roberson's partner said.