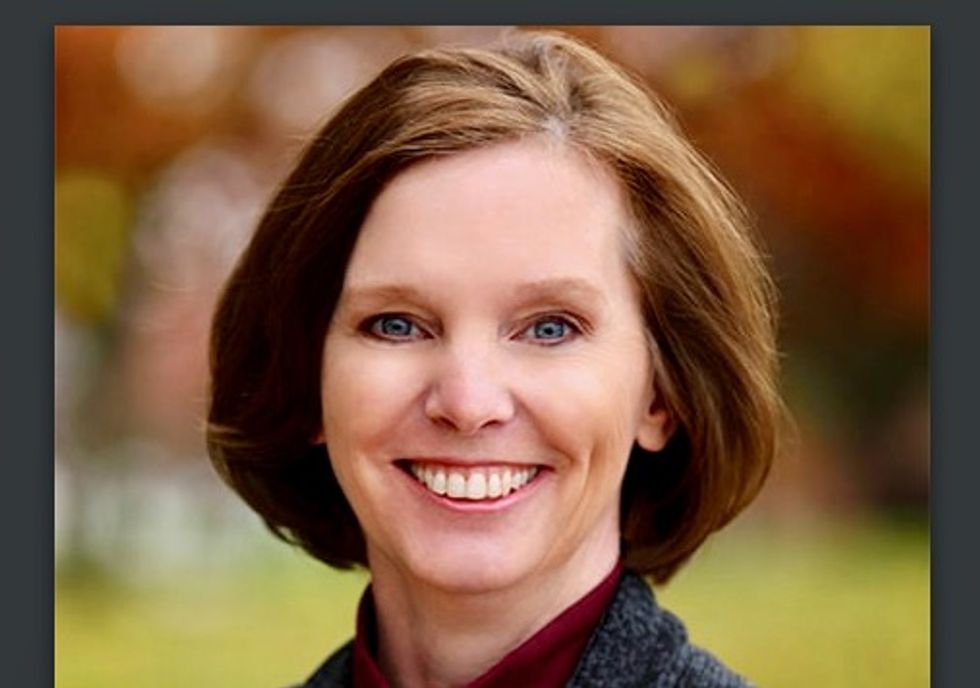 Lerynne West, a grandmother from Iowa, claimed her $344 million Powerball winnings and has started a charity in honor of her grandson who was born prematurely in April and lived just a day, Iowa lottery officials said on Monday.

West, 51, bought the winning ticket at a general store in Redfield, Iowa where she and her sister stopped for pizza and coffee last month, according to a statement from the Iowa lottery.

She said that she accidentally left it on the floor of her sister’s pickup truck, where it remained until Powerball announced the lucky numbers for the nearly $700 million jackpot, the fourth-largest in U.S. lottery history. She split the prize with a second winning ticket in New York.

“I realize this is a life-changing moment,” West said in the statement.

“I’m excited to share my winnings with family and friends, plan to purchase a new car, and look forward to a long vacation – or several. I also plan to give to the causes and organizations important to my family through our newly established Callum Foundation,” she said.

The mother of three chose to take a $198.1 million lump sum instead of the $343.9 million annuity, her representative Andy Garman said on Monday. After taxes, she will walk away with $140.1 million, Garman said.

West left her job in the insurance industry after winning the lottery and started work on the Callum Foundation, which will donate to education, animal welfare and poverty relief.