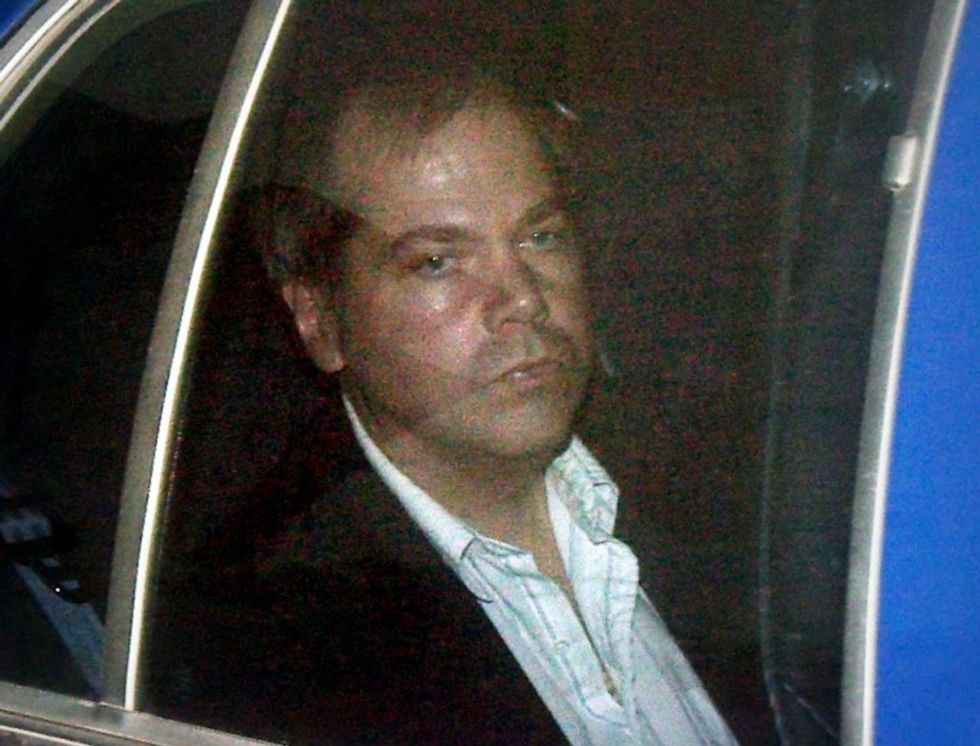 A federal judge on Friday eased travel and other restrictions on the activities of John Hinckley, who shot former U.S. President Ronald Reagan in a 1981 assassination attempt.

Hinckley, 63, has been living with his mother, who is in her 90s, in Williamsburg, Virginia since his September 2016 release from a Washington psychiatric hospital.

U.S. District Judge Paul Friedman in Washington agreed to new conditions worked out by the government and Hinckley’s lawyers after concluding that Hinckley “will not pose a danger to himself or others.”

The judge also said reports from Hinckley’s doctors show that Hinckley has “remained mentally stable” and complied with all his release conditions.

The new conditions permit him to live on his own, with roommates or with family within 75 miles (121 km) of Williamsburg if his doctors approve.

He may also drive unaccompanied within that 75-mile radius, up from a 30-mile radius set in 2016, and must now meet with his doctors in Washington every two months instead of monthly, court records show.

Barry Levine, a lawyer who has represented Hinckley for at least 30 years, called his client’s progress “exquisite,” and said “the record already supports” his unconditional release, which may be discussed at a June 10, 2019 court conference.

“He can function pretty much the way you and I can,” Levine said in an interview.

Reagan suffered a punctured lung in the assassination attempt but recovered quickly.

Hinckley was found not guilty by reason of insanity at a 1982 jury trial. That verdict prompted Congress and some U.S. states to adopt laws limiting use of the insanity defense.

Friday’s order retains a ban on contact between Hinckley, his surviving victims, and the victims’ families.

Hinckley is also still banned from contact with the actress and director Jodie Foster, with whom he had obsessed before the assassination attempt.