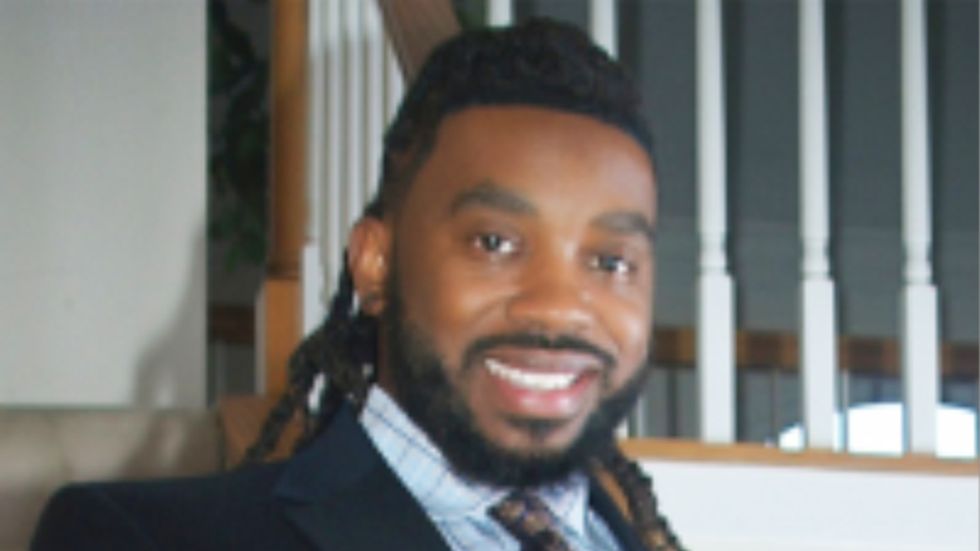 Couzens is the pastor of Inspirational Baptist Church-City of Destiny in Cincinnati, Ohio.

"Victor Couzens is wanted for aggravated harassment which took place on October 23rd. There are no arrests at this time. The investigation is ongoing," the NYPD's Office of the Deputy Commissioner said.

Andrea Garrison who works as a model filed the complaint against Couzens. Garrison claims that she was threatened with blackmail and that Couzens made explicit videos without consent. Multiple women have spoken out against Couzens actions.

She added, "I'm tired of this type of stuff being swept under the rug and I'm tired of being hushed when all this could have been avoided with him just keeping it real."

Couzens did not immediately respond to request for comment.