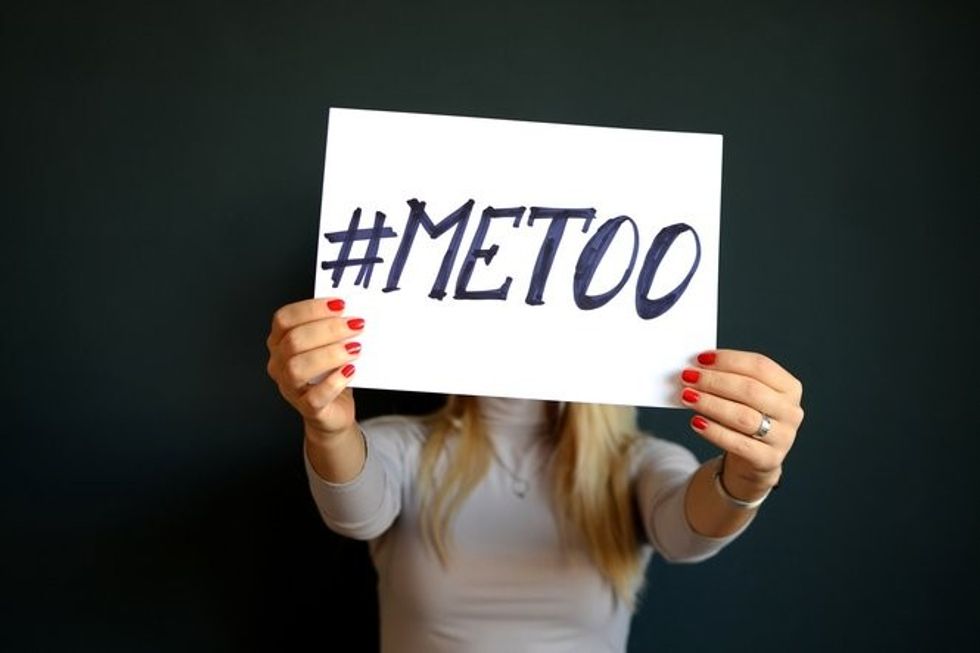 The 2018 midterm elections represented the first electoral referendum of the #MeToo era.

More than 500 women ran in primaries for federal office, a pipeline that ultimately led to a record number of women set to take office.

Even so, it also reveals how far women are from achieving parity in politics – they are projected to hold barely more than a fifth of seats in the House and Senate. For comparison, that’s less than in Iraq, where the post-Saddam Hussein Constitution sets a 25 percent minimum for female representation in the national assembly.

In a way, it reflects the ways in which the #MeToo movement, for its many achievements, has thus far stalled at the federal level. After a year of headlines involving sexual misconduct in a variety of industries, Congress has not passed a single piece of legislation on harassment.

With Democrats poised to take over the House but not the Senate, the question is now whether Congress will finally roll up its sleeves to tackle the root causes of the #MeToo crisis.

In many ways, the #MeToo crisis is similar to the financial collapse of 2008.

That crisis was a slow-moving train wreck, the accumulation of years of morally bankrupt conduct that companies were willing to overlook in favor of what appeared to be larger business concerns.

As I argued in a recent law review article, the #MeToo crisis resulted from a similar slow buildup – companies failed to adequately respond to workplace harassment, permitting harassers to continue to rise up the ranks, while victims saw their careers sidelined.

But in both cases, it was about more than just bad people making bad choices and covering their tracks. Business decisions, like board games, are constrained by the rules of the game. If players figure out a way to “hack” the rules or decide there is more to be gained by breaking them, their behavior probably won’t change without changing the rules.

Just as brokers peddling subprime loans were enabled by bad business practices and regulatory gaps, employer indifference to harassment was made possible by out-of-date harassment laws that gave companies a free pass.

The #MeToo crisis also raises concerns about how companies handle discrimination complaints and whistleblowers – since internal processes for doing so are often the same as for harassment.

In some ways, though, the #MeToo crisis succeeded where the response to the financial crisis fell short.

Consumers who lost their homes to foreclosure never saw much in the way of justice – though a few bankers went to jail, the biggest fish did not. #MeToo, by contrast, brought the chickens home to roost for countless men with a track record of harassment.

On the other hand, the financial crisis produced more political scrutiny into the systemic factors that caused the problem. Congress held numerous hearings on its root causes. Lawmakers also created a commission. These efforts culminated in the Dodd-Frank Wall Street Reform and Consumer Protection Act and the creation of the Consumer Financial Protection Bureau.

By contrast, the #MeToo movement has produced no federal legislation and not even a hearing – unless you count the Brett Kavanaugh confirmation. Current legislative proposals are mostly focused on whether employers can keep harassment secret.

It’s fair to regulate the cover-up. But eventually, we’ll need to tackle the crime.

Political commentators have noted that Democratic control over the House will mean more oversight of the executive branch – and in particular, investigation of ethics violations and the president’s own conduct and financial dealings.

But committees can also hold hearings to gather information from experts and inform legislation. As hard as it may be to imagine after the explosive Kavanaugh hearings, they need not be bitterly partisan.

Here, Congress could take a cue from the Equal Employment Opportunity Commission, which reconvened its task force on workplace harassment over the summer. I testified at the meeting and was struck by the good faith efforts of all stakeholders – including businesses, a union representative and lawyers from both sides – to examine the issues in depth and assess different legislative proposals.

The task force itself also represents an admirable model of bipartisan cooperation, co-led by Acting Chair Victoria Lipnic, a Republican, and Chai Feldblum, an appointee of President Barack Obama.

In separate press conferences after the election, both President Donald Trump and potential soon-to-be-speaker Nancy Pelosi expressed some hope that they could work together on certain issues – though #MeToo does not seem to be among them.

Nevertheless, it’s worth at least trying to extract #MeToo from the culture wars and treat it like a serious policy issue. As odd as it sounds, we should treat it more like a financial crisis.

Matt Gaetz: Homeowner associations should have power to deport immigrants

Rep. Matt Gaetz (R-FL) argued on Wednesday that homeowner associations (HOAs) should have the legal power to deport people believed to be undocumented immigrants.

Gaetz made the remark on Twitter in response to a bill offered by Sen. Josh Hawley (R-MO) that would give states the power of deportation.