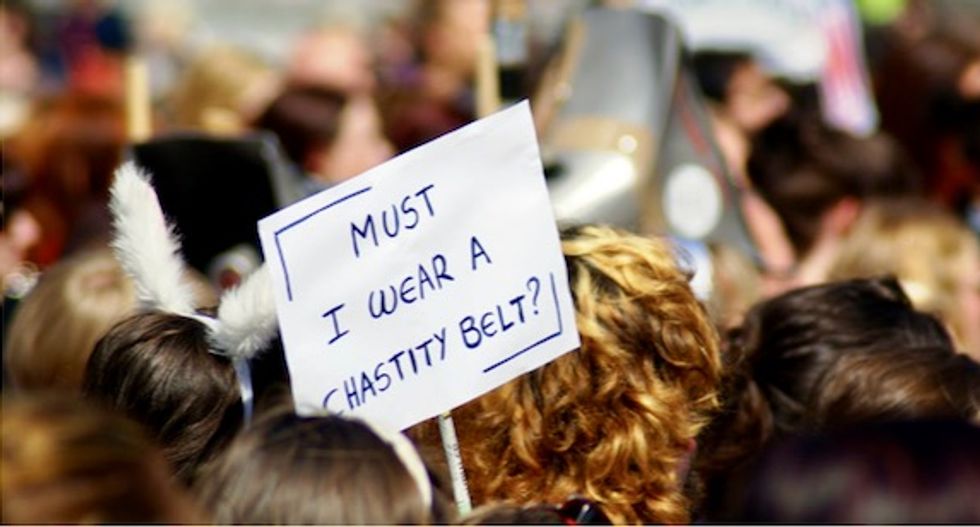 Female virginity, we’re increasingly told, is a psychological rather than a physical condition. It’s not something that can be “lost” or “taken”.

Yet while not every woman has a hymen, and it’s rarely some tough barrier, the concept of technical virginity still focuses on whether there has been vaginal penetration by a penis. And surgical reconstructions are still performed, for example in Iran, to create a “membrane” that can tear or even produce some red dye.

Looking back through European history, was the hymen always the definitive mark of virginity? A 14th-century writer, commenting on a book called On the Secrets of Women, named the hymen “the guardian of virginity”. This picked up an early Christian idea that virginity was spiritual as well as physical. Virginity was something more than a hymen – and it was possible to be a virgin in the soul even if not in the body. 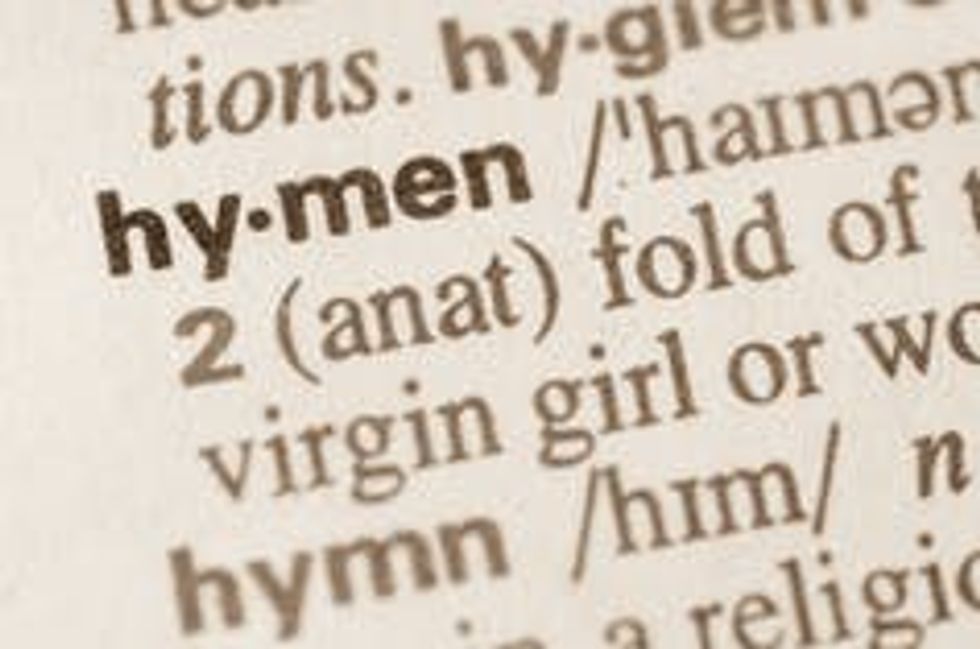 By the 16th and 17th centuries, doubts about the hymen were widespread. In The Midwives Book (1671), the midwife Jane Sharp wrote on just one page both that “bleeding is an undoubted token of virginity” and that “the sign of bleeding perhaps is not so generally sure”. As for the hymen, she wrote that “some think it is not found in all maids”. No change there, then.

Virginity as a ‘disease’

But one thing was very different when early modern writers thought about virginity. They believed in a particular disease which only virgins could have. First described in the 16th century, what was called “the disease of virgins” had a range of usefully vague symptoms: feeling faint, breathlessness, odd eating habits. All of these were attributed to blood which hadn’t managed to leave the body. 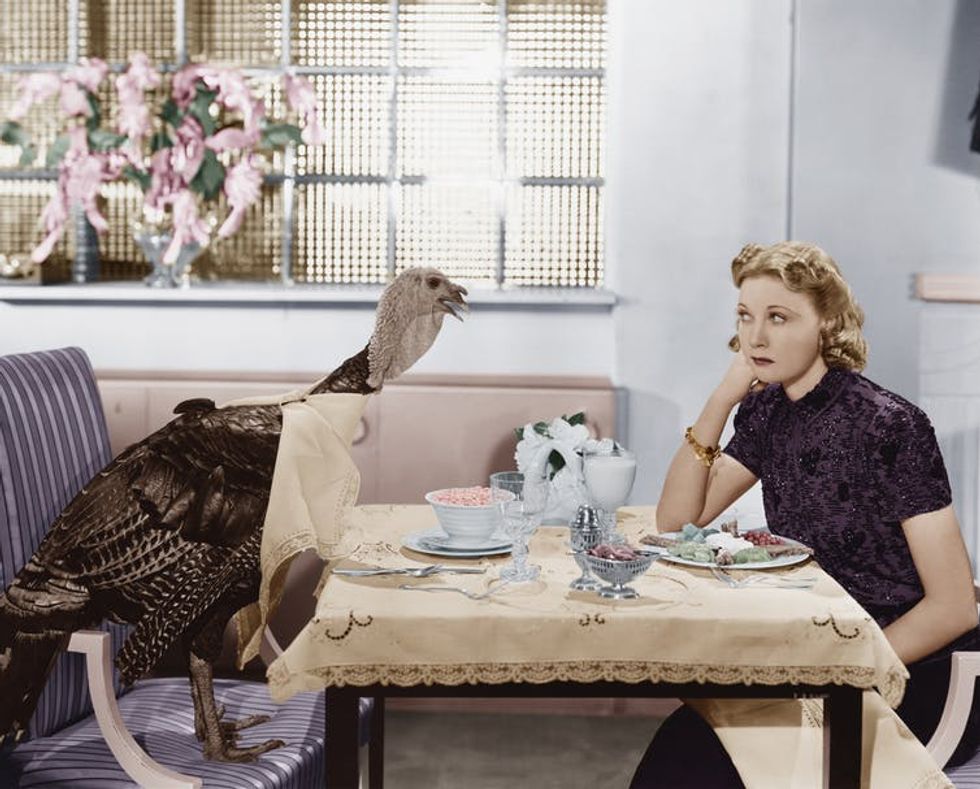 Surprise, surprise: while bloodletting could help, the best cure was having sex. Sex would open up the body and move the retained blood around. It’s interesting that the idea of a “disease” worked for those who believed in the hymen as a barrier, and for those who didn’t. The latter thought that the problem was a different sort of closure, that of little internal “mouths” that allowed blood from all over the body to get into the womb in the first place.

If you had the “disease of virgins” your skin colour was thought to be a very unattractive hue, often greenish, or very pale – which didn’t do anything for your chances of getting married. This is one possible reason why the condition was also called “green sickness”. Or perhaps it was so named because it affected those who were “green” in the sense of sexual inexperience.

While physicians issued dire warnings of the consequences of not marrying as soon as your periods started, by the 18th century ordinary people told jokes about the “disease of virgins”. In the 1705 ballad Enfield Common a sufferer is cured by a “lusty gallant” who manages to “ease her, and fully please her”. He explains:

Then with her leave there, a dose I gave her,

She straight confes’d her Sickness I did nick it.

When virginity – hymen or not – was a disease, sex (preferably marital) was the only lasting solution. Some women were thought to have a recurrence if they didn’t have children. A few writers thought that even particularly effeminate men could succumb to the disease. But for most the experience of sexual intercourse did the job. Or, to look at it another way, if this set of common symptoms appeared in a girl of marriageable age, the only diagnosis possible was “the disease of virgins”.