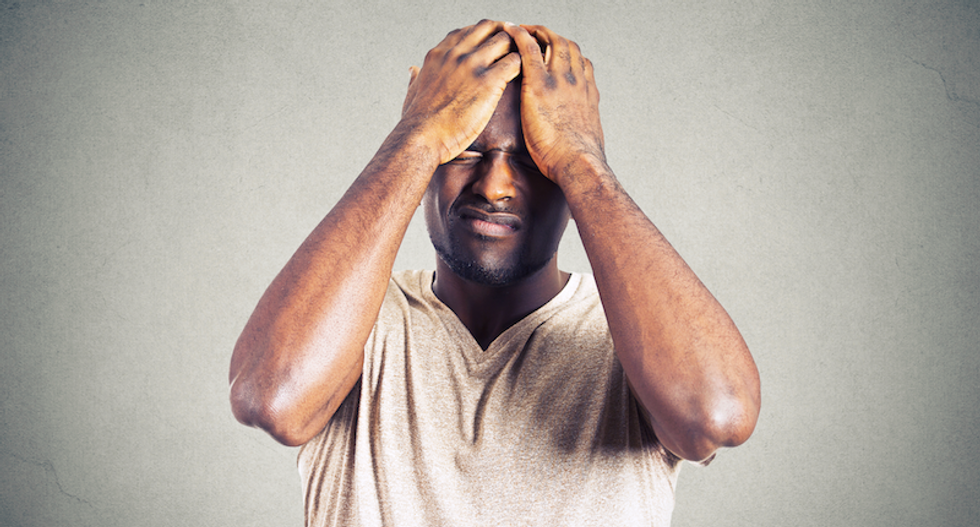 A Seattle resident from Cameroon was viciously harassed for being gay, which is a crime in his home country Cameroon, reported Seattle PI.

Rodrigue Fodjo-Kamden, a 32-year-old man and Christian Fredy Djoko, a 27-year-old are accused of malicious harassment. The victim's name has not been released.

According to the report, a woman staying with the victim and his husband tried to "change [him] from being gay."

However, once he did not change the woman told people from their home country. In Cameroon homosexuality is "illegal and punishable by up to five years in prison."

The woman took the man's phone, and put photos of his relationship online and sent it people on WhatsApp.

After the information was released he was harassed. The victim's mother who lives in Cameroon was also assaulted and her home was "destroyed."

This case is still pending.