'They thought I knew Obama': Black travelers take to Twitter to reveal the racism they've experienced 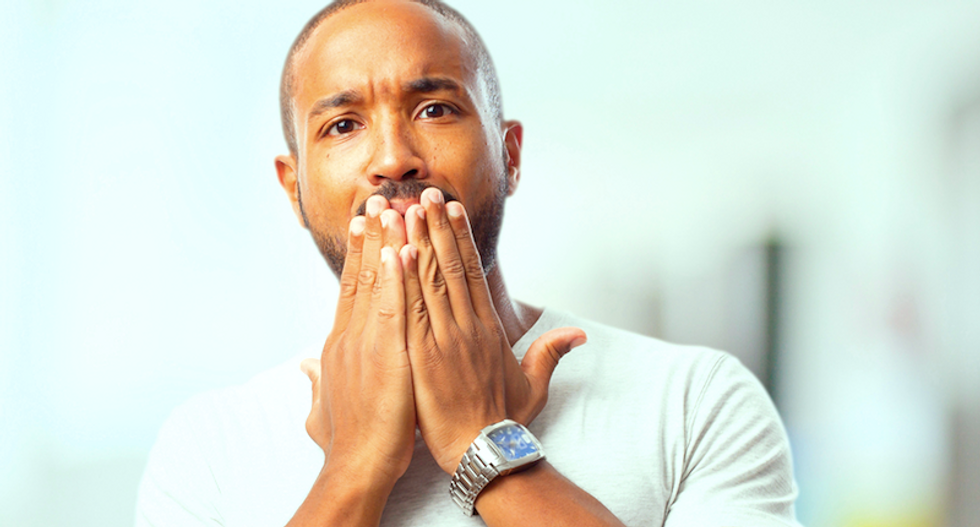 The holiday time is filled with plenty of travel. Notably, Thanksgiving is one of the busiest days for travel with an estimated 30.6 million passengers flying over the holiday, according to CNN.

Black travelers said they were stared at, mistaken for NBA players, and asked if they knew Barack Obama.

"I spent 2012 in Thailand, and was constantly asked if I knew Obama! The fact that I was born and raised in the UK seemed to be of little importance in the matter," one user tweeted.

Other tourist in Edinburgh were staring at me like I didn't belong. None of the locals were eyeing me down though https://t.co/qQwO24tvSn
— Hair Almighty (@Hair Almighty) 1543020638.0

@TravelNoire I saw the cellphones come out to record me in the rural areas of Beijing. I have them a smile, waved & kept it moving.
— YourExpatExpert (@YourExpatExpert) 1543024651.0