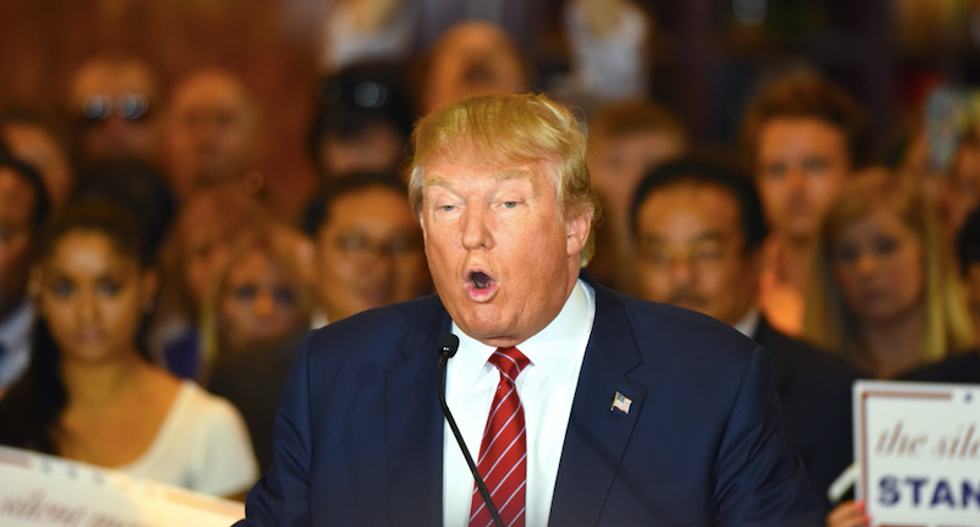 Desperate Americans searching for a leader who would work to bring back their communities or way of life cast ballots in huge numbers for President Donald Trump. But under his leadership, those same areas are falling behind.

An analysis on the economic stability of top Trump-voting counties revealed stagnating wages while costs still increased. It ultimately "leaves a skimpy tax base, shrunken opportunities and economic segregation," Anthony Orlando, an assistant professor of finance, real estate and law at California State Polytechnic University, wrote in The Washington Post.

“We are going to start winning again!” Trump promised his supporters. Supporters of the president expected things to change. Instead, they've gotten worse.

Americans thought that the president was going to help the "forgotten man (and woman)," but what has happened is far from what was promised and they've continued to be "forgotten."

Starting in the 1980s, the income gap has widened between urban and rural areas. Areas where the majority voted for Hillary Clinton "employs seven to eight times as many workers as the average Trump county, with nearly double the market value per single-family home."

Supporters said in 2016 that Trump would make things fairer, but promises for faster job and income growth.

Some counties would have gone red regardless, but when comparing those who supported Trump with Democratic supporters, there hasn’t been any improvement on the economic development of rural counties or urban counties. The president has given himself an A+ rating for economic development for the country.

Those fighting to pay the bills could have seen an increase, but it's not reflecting in the counties. Orlando noted it could change, but as it stands today, the economics in the U.S. are as divided as the politics.

Meanwhile, as rural areas of the country struggle to keep up, they're only falling further behind.