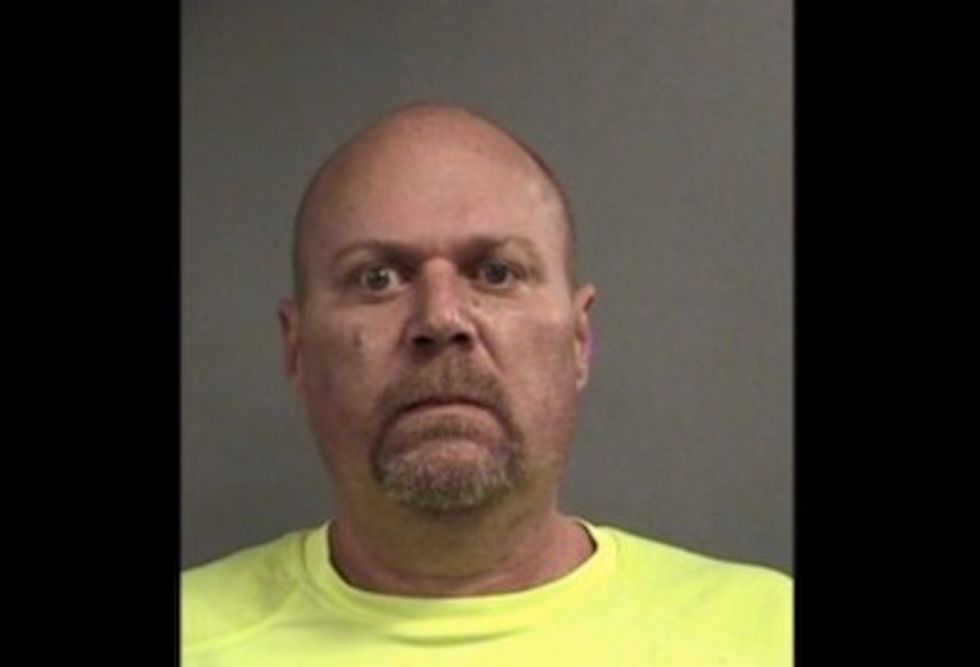 A white man from Kentucky pleaded not guilty to charges that he had killed a black man and woman in a shooting at a supermarket that is under investigation as a possible hate crime, prosecutors said on Friday.

Gregory Bush, 51, is accused of fatally shooting Maurice Stallard, 69, in front of his grandson as they shopped in a Kroger Inc grocery store in Jeffersontown, some 15 miles (24 km) from downtown Louisville on Oct. 24.

According to an arrest citation, he then went to the parking lot where he shot and killed Vickie Jones, a 67-year-old black woman.

Bush was charged with murder and 10 counts of first-degree wanton endangerment. He was expected to appear in court on Jan. 15, said a spokesman for commonwealth attorney Tom Wine, who is prosecuting the case.

Angela Elleman, an attorney for Bush, did not immediately respond to a request for comment.

After the killings, a bystander with a carry permit for a concealed weapon exchanged gunfire with Bush in the parking lot before the suspect fled in his car and was apprehended shortly afterwards, police said.

The bystander, Ed Harrell, told the Louisville Courier Journal that he had pulled out his pistol as Bush approached him in the parking lot. Bush then said, “Whites don’t kill whites,” Harrell said.

U.S. Attorney Russell Coleman said in a statement last week that federal investigators were investigating the shooting for “potential civil rights violations, such as hate crimes.”

Bush suffered from mental illness, and court records showed he had a history of violence and at least one instance in which he used a racial slur, the police chief said.