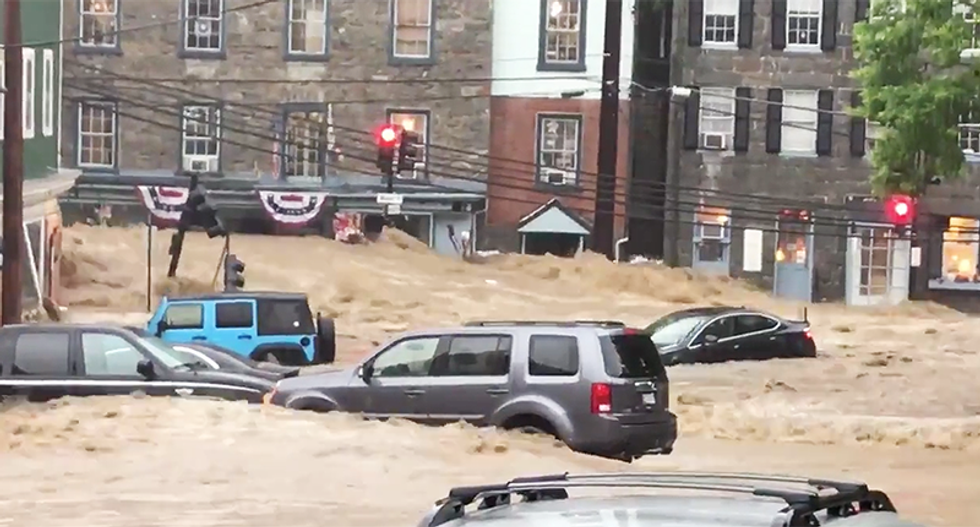 FEMA, which oversees the National Flood Insurance Program, said it was rescinding guidance issued on Wednesday that it would not be able to sell new policies during the shutdown unless Congress passes legislation reauthorizing the program.

The flood insurance program insures about 5 million homes and businesses.

The federal government has been partially shut down since Dec. 22 because of an impasse over President Donald Trump’s demand for $5 billion in taxpayer funding for a proposed border wall.