Fiancé of missing Colorado woman arrested for her murder 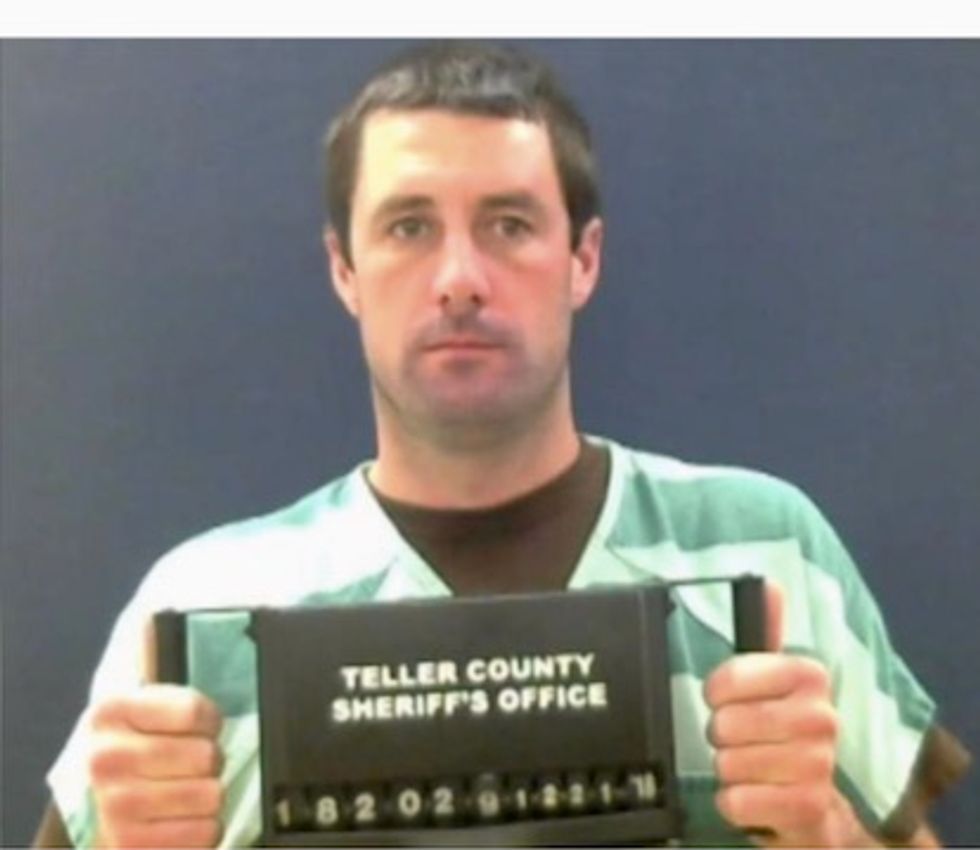 The fiancé of a 29-year-old Colorado woman who vanished nearly a month ago from a small mountain town was arrested on Friday for her murder although authorities have not located the young mother’s body, police said.

Patrick Frazee, 32, is being held without bond on suspicion of first-degree murder and solicitation to commit murder in the slaying of Kelsey Berreth, Woodland Park Police Chief Miles De Young said at a news conference.

“While we have not found Kelsey at this time, information has been developed that has helped to narrow down our search,” De Young said. “Sadly, we do not believe Kelsey is still alive.”

The arrest warrant affidavit has been sealed and authorities declined to say what led to Frazee’s arrest.

A spokeswoman for Frazee’s lawyer, Jeremy Loew, said he will issue a statement later on Friday.

Frazee, who was arrested by police and Federal Bureau of Investigation agents at his ranch in Florissant, 13 miles (21 km) west of Woodland Park, is the father of the couple’s one-year-old daughter, Kaylee. The child had been staying with Frazee but is now in protective custody, De Young said.

Three days later, Berreth’s employer received a text message from her telephone, saying she would not be coming into work for a week, police said, and that same day her cellphone signal connected with a tower near Gooding, Idaho, some 700 miles away.

Berreth’s mother Cheryl, who lives in Idaho, reported her missing on Dec. 2.

Police searched Frazee’s sprawling ranch last weekend. If convicted of first-degree murder, he faces a life sentence without the possibility of parole.