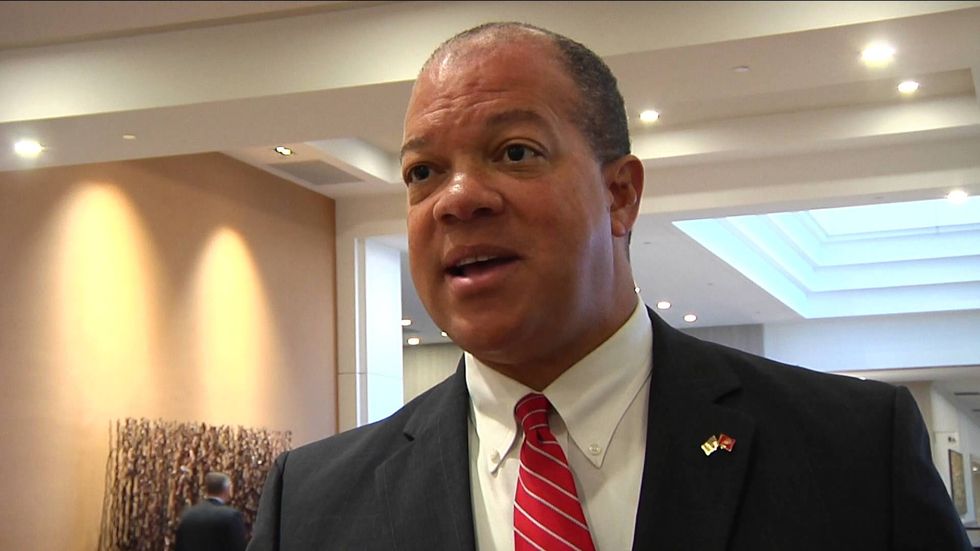 A black Republican lawmaker in Florida just filed a bill to make it illegal to remove Confederate memorials, symbols and names in the state -- and would make the intentional damaging of any such memorial a felony.

The Broward-Palm Beach New Times reported that Rep. Mike Hill (R-Pensacola) is opposed to the idea that Confederate General Robert E. Lee was merely "some racist" and said the leader was "a gentleman, a Christian, and a man of great valor who should be revered."

Best known for trying to get Donald Trump's pickaxed Hollywood Walk of Fame star moved to Pensacola, Hill is also the Panhandle's first black state representative since the Civil War, the report noted.

The lawmaker who was slammed by his local Republican Party for running a "deceitful" and "sexist" campaign against GOP primary challenger Rebekah Bydlak contends that the Civil War was mostly about money, states' rights and the preservation of a certain "lifestyle."

"Slavery was a part of it," Hill admitted to the newspaper. "And we as a nation overcame that; we fought a terrible war — over 600,000 people died — so that we could rid this nation of slavery."