‘Republicans are truly scared for America’: Trump’s starting to lose his GOP support 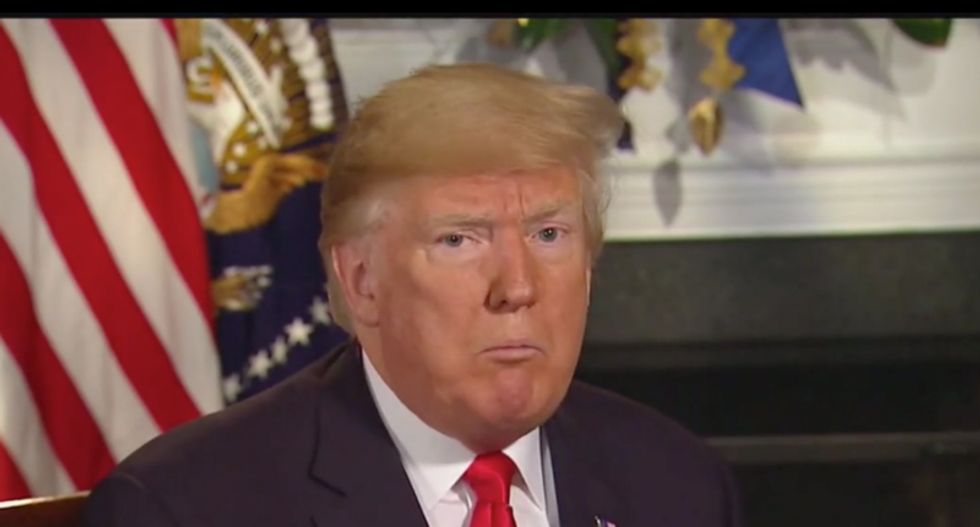 Republican lawmakers have been critical of President Donald Trump's sudden decision to pull troops from Syria, which also drove Defense Secretary James Mattis out of the administration -- and that points to a looming problem for the White House.

That signals a new problem for Trump, who's enjoyed obsequious majorities in Congress for nearly two years, but will face a Democratic majority in the House.

"Once Republican lawmakers start rebuking the president publicly like this over policy, it makes it easier for them to say: 'It's not just Mueller or ethics, there are other concerns,'" said a former Trump aide who asked to be described as "a Trump ally."

"Then it's a slippery slope," added the aide-turned-ally.

The White House assumes the president will be impeached by the newly Democratic House, which means Trump would need at least 34 Republicans to save him from conviction -- and Axios said that support may be wavering.

"We talked all day yesterday with Republican officials, operatives and advisers who are truly scared for America," wrote Axios co-founders Mike Allen and Jim VandeHei.