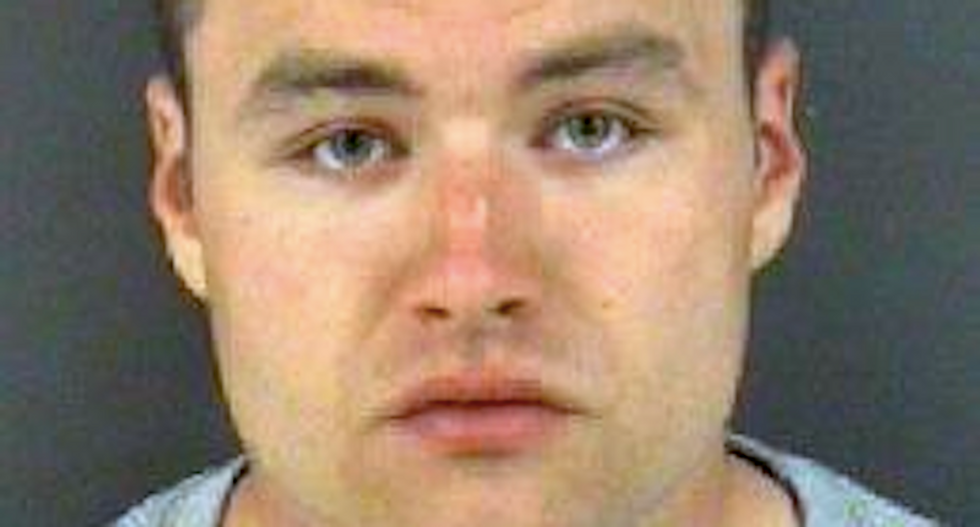 A group of neo-Nazis were charged in a racist attack on a bar's DJ after he refused a request.

Investigators said the group, which included the head of the hate music label American Defense Records, hate group patches, jackets and other paraphernalia at the Rec Room Tavern in Lynnwood, reported the (Everett) Herald.

One of them approached the DJ about 12:40 a.m. Saturday and ordered him to play heavy metal music, but the black man said he queued up Black Sabbath and Iron Maiden and went outside to smoke a cigarette.

When he returned, the DJ said, the group shouted racial slurs, announced the Nazi salute was still alive and violently attacked him.

The DJ suffered a swollen eye and other injuries, and the bar's Asian-American manager said he was struck in the temple with what felt like brass knuckles.

Snohomish County sheriff's deputies pulled over a white Toyota Tundra with Oregon license plates a half mile away, and they found six people wearing clothing with neo-Nazi themes.

Condor was photographed last year at the violent Unite The Right rally in Charlottesville, Virginia.

Deputies arrested Guy Miller III, 37, of Tacoma, and Vincent Nutter, 28, of Bothell, Washington, as they fled in a separate car.

Nutter, who has served prison terms for drug- and gun-related crimes, was charged with drunken driving.

Nearly everyone in the group wore patches for the Crew 38 support group for skinheads in the Hammerskin Nation, one of the nation's most widespread hate groups.

The most notorious Hammerskin was Wade Michael Page, who killed six people at a Sikh temple in 2012.

Condor, the Army veteran, was sentenced to 90 days in jail after he and a group of veterans and active-duty soldiers brutally beat a homeless man at random in Cincinnati back in 2010.