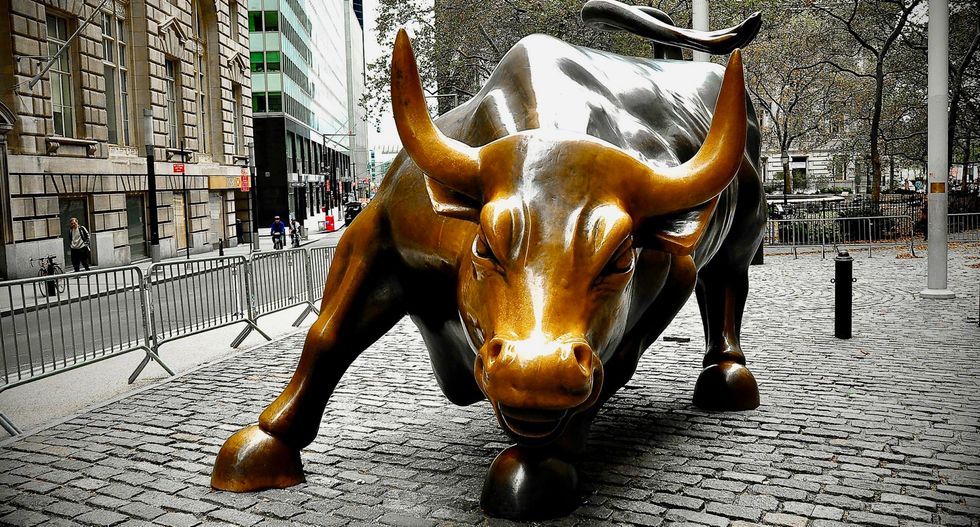 On Tuesday, major stock indexes plummeted more than 3 percent on renewed fears of a trade war with China — just days after Trump tweeted, following a steak dinner with Chinese President Xi Jinping, that “Relations with China have taken a BIG leap forward!”

“It doesn’t seem like anything was actually agreed to at the dinner,” JPMorgan wrote in a note to clients later that day, adding that Trump’s tweets “seem if not completely fabricated then grossly exaggerated.”

The mistrust from the bank’s trading desk highlights a broader dilemma for Wall Street investors: how seriously to take comments from the White House.

On one hand, traders have long known that President Trump’s bold pronouncements do not always hold, ultimately muting their effect on securities. On the other hand, market volatility has picked up in 2018, in part because of confusion over comments by Washington officials, making them harder to ignore.

“This situation certainly creates unnecessary volatility and complications to the investment process.”

Trump says he is 'a Tariff Man'

It is not just Trump. Unexpected comments from White House officials such as Treasury Secretary Steven Mnuchin and economic adviser Larry Kudlow have caused a stir with traders. Each man was cited by Reuters as a driver of market moves more than two dozen times.

Mnuchin sent the U.S. dollar to a three-year low in late January after comments at the World Economic Forum in Davos suggesting that a weaker currency was "good for us." Within hours, Trump appeared to contradict him, saying he ultimately wanted a strong dollar, lifting the greenback.

As for Kudlow, on April 4 he told reporters that it was possible the U.S. tariffs on Chinese industrial products might never go into effect and may be simply a negotiating tactic. Stocks rose after the remarks, which an unnamed White House official later told Reuters were meant to reassure markets.

Yet equity futures fell the next day after Trump said in a statement that he had instructed U.S. trade officials to consider tariffs on an additional $100 billion worth of imports from China to punish them for retaliating against earlier announced tariffs.

Some investors have taken protection from White House-fueled volatility into their own hands.

“At this point you are expecting controversial headlines,” Gomez said. “At the beginning, it drove me crazy, but now it’s just part of what to expect.”

Stefanova said her fund’s profit this year – up about 7 percent in 2018 through November - would be around two percentage points lower without the index, which has recently focused on impacts of U.S. trade wars, such as Chinese technology stocks, U.S. industrial companies and Asian currencies.

“You still have to take the White House very seriously,” Stefanova said. “Inconsistency itself swings markets and affects sentiment.”

Other investors simply try to look past White House headlines.

Daniel Lowen, chairman of Quantedge Capital USA Inc, said his approximately $1.5 billion hedge fund firm’s algorithms do not try to anticipate market movements from Trump administration pronouncements. “We make no attempt to interpret what we read in the news as input to our investment decisions,” Lowen said.

The head of equities at a multi-billion-dollar hedge fund manager, who requested anonymity in order to speak with the media, said Trump’s comments are “impossible to ignore” but the firm avoids reactive trading even if it can hurt in the short term. “We try and actually isolate our returns from market risk,” the person said.

Whatever the reaction, professional investors said the White House’s effect on markets is hard to avoid. Securities are virtually certain to continue moving on statements related to U.S. trade policy, interest rate changes and other economic issues. The CBOE Volatility Index, or VIX .VIX, a common measure of perceived fear in the markets, is up nearly 90 percent this year.

“Maybe some people are good at parsing their words and figuring out what’s what, but that’s very difficult,” said Fritz Folts, chief investment strategist, 3EDGE Asset Management LP, which oversees approximately $800 million. “You have to look at what they do and not what they say.”