Trump is 'flipping out' and 'there’s going to be an intervention' after Mattis resignation: Former senior White House staffer 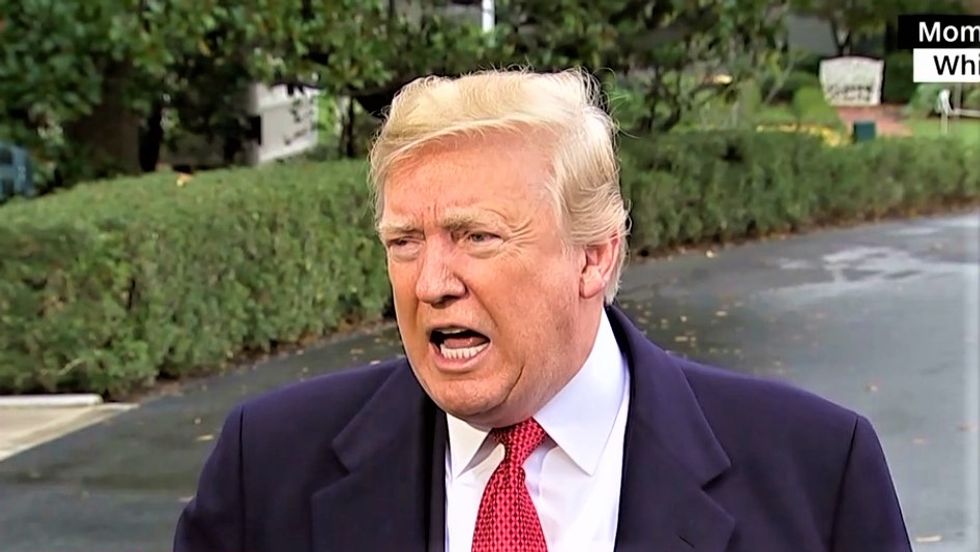 The story sets the scene inside the White House during "perhaps the most fragile moment of his presidency" as Trump plays hardball on government funding over his promised border wall and announced plans to dramatically curtail U.S. involvement in Middle East conflicts, including a total withdrawal from Syria.

"Trump has been isolated in bunker mode in recent weeks as political and personal crises mount, according to interviews with 27 current and former White House officials, Republican lawmakers, and outside advisers to the president, some of whom spoke on the condition of anonymity to offer candid assessments," the report says.

Things are likely to come to a head now that Mattis is resigning.

"There’s going to be an intervention,” a former senior White House official told the Post. “Jim Mattis just sent a shot across the bow. He’s the most credible member of the administration by five grades of magnitude. He’s the steady, safe set of hands. And this letter is brutal. He quit because of the madness.”

The situation inside the White House was dire Thursday night, the report said. A Republican close to the White House told the Post Trump was in “a tailspin,” acting “totally irrationally” and “flipping out."