Wells Fargo to pay $575 million in settlement with US states 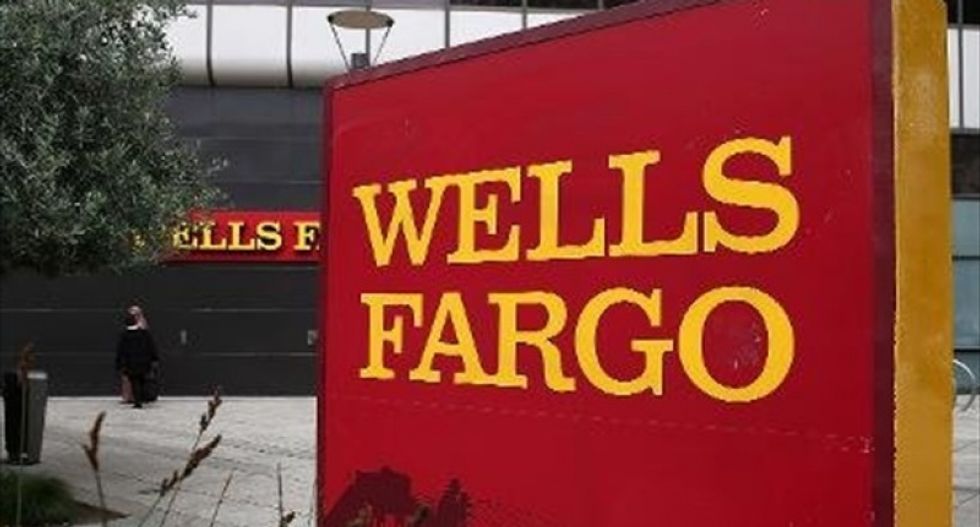 Wells Fargo & Co (WFC.N) will pay $575 million to settle claims made by U.S. states that the bank created phony accounts and committed other customer abuses, according to a statement by the Iowa attorney general’s office.

Two years ago, Wells Fargo agreed to pay $190 million to settle federal government claims that the bank created phony customer account, and improperly referred and charged customers for various financial services products. The deal announced on Friday will settle similar claims by attorneys general from all 50 states and the District of Columbia. The settlement was reported earlier by Reuters.

“This agreement underscores our serious commitment to making things right in regard to past issues as we work to build a better bank,” Chief Executive Officer Tim Sloan said in a statement.

As of the end of the third quarter of 2018, Wells Fargo had set aside $400 million of the settlement amount and expects to allocate the remaining $175 million by the end of this year, the company said in the statement.

As part of the settlement, Wells Fargo will create a customer restitution review program to refund customers who have not gotten compensation from remediation efforts already in place. The bank will also create a website outlining the existing remediation programs.

“Instead of safeguarding its customers Wells Fargo exploited them,” California Attorney General Xavier Becerra said in a statement. “This is an incredible breach of trust that threatens not only the customer who depended on Wells Fargo, but confidence in our banking system.”

Friday’s settlement marks the most recent in a long list of penalties related to Wells Fargo’s sales scandal, which initially related to the bank opening millions of accounts in customers’ names without their permission. It has since touched on businesses ranging from mortgage banking to auto lending.

After reaching settlements with the Consumer Financial Protection Bureau, Office of the Comptroller of the Currency, the Los Angeles city attorney and the New York attorney general, Wells Fargo still faces probes by the U.S. Securities and Exchange Commission, the Department of Justice and the Department of Labor, according to its most recent securities filing.

So far, the scandals have resulted in over $2 billion in fines and an unprecedented growth restriction imposed by the Federal Reserve.