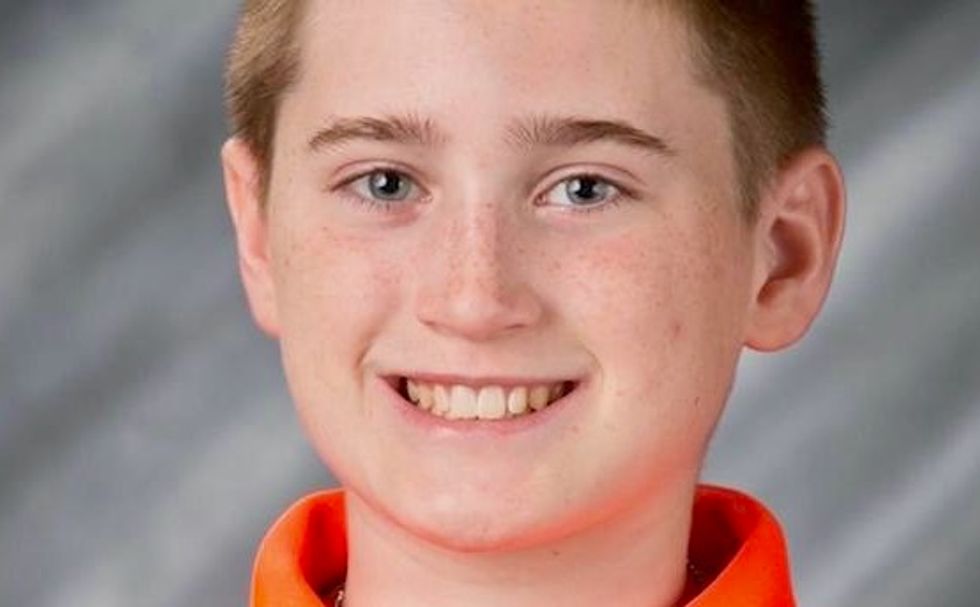 A 13-year-old Iowa boy who was missing for nearly a week after leaving his home on a snowy, freezing cold night was found dead in a secluded part of his town, police officials said on Monday.

Corey Brown’s body was found near his home on Sunday on the west side of Marshalltown, Iowa, a city less than 60 miles (100 km) north of Des Moines. Marshalltown Police Department officials said in a statement that there was no indication of foul play or any other criminal activity.

“Corey Brown’s remains have been transported to the state medical examiner in Ankeny, Iowa,” Police Chief Mike Tupper said by phone on Monday. He said the cause of death had not yet been officially determined.

Temperatures in Marshalltown were at a high of 27 degrees Fahrenheit (minus 3 C) on Tuesday and it was snowing when the boy went missing, according to AccuWeather.com, which made the search for Brown more difficult.

Local media reported that Brown ran away from home following a dispute with his parents over his cellphone. Tupper disputed the reports.

“The parents had a typical parental discussion with their child on home rules. We don’t have any indications that’s why he left the home,” Tupper said. “There was no anger.”

Brown’s parents did not immediately respond to a request for comment.