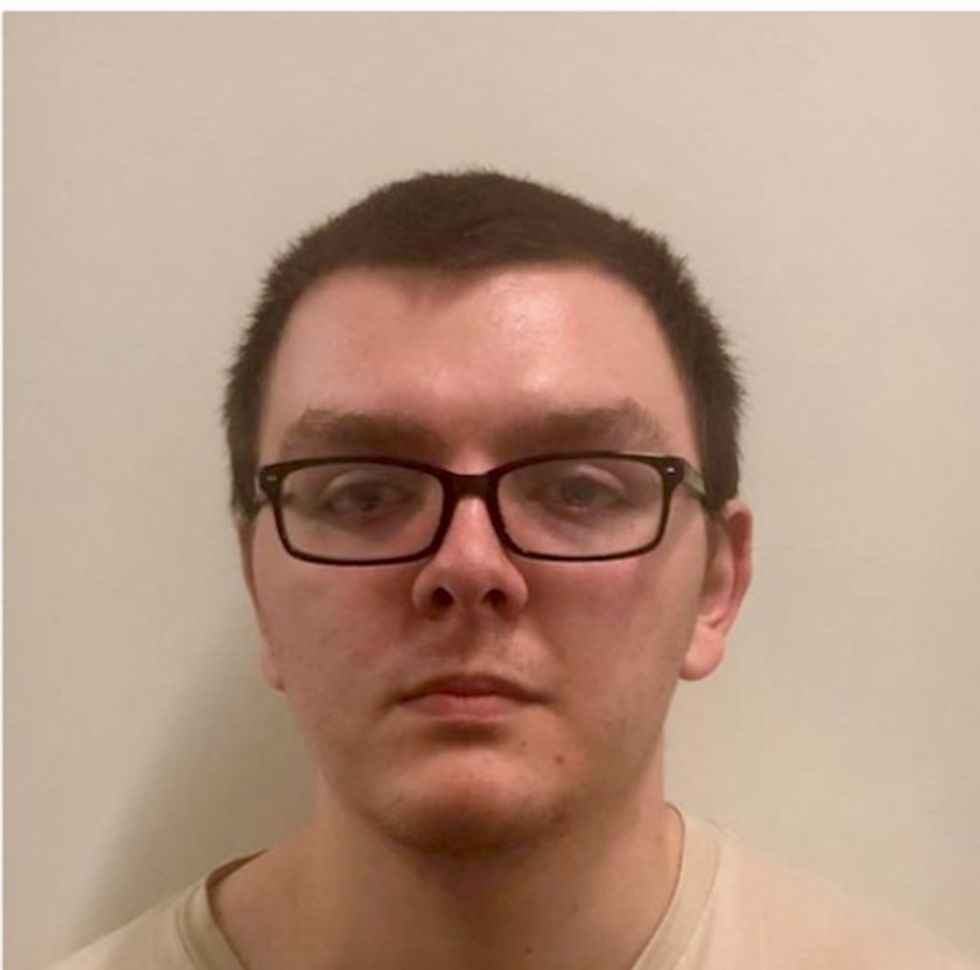 A gunman killed five people in a bank in central Florida on Wednesday and then called police to inform them of the shooting before he eventually surrendered, local authorities said.

The 21-year-old suspect, identified as Zephen Xaver, called 911 dispatchers and said he had shot five people inside the bank, according to authorities.

When police entered the bank, the gunman had barricaded himself inside but eventually surrendered, the Sebring Police Department said in a statement posted on Facebook.

Police did not offer any details about a possible motive.

No information has been released about the victims, who were the only people in the bank at the time of the shooting, police said.

A spokeswoman for the bank, Sue Mallino, said, “We are working closely with officials and seeking to take care of everyone affected at our Sebring, Florida branch.”

A spokeswoman for Stevens-Henager College in Utah said Xaver was an online student from September to December before he voluntarily withdrew.

Xaver was hired in November to work at Avon Park Correctional Institution, a Florida Department of Corrections prison, before he resigned earlier this month, FloridaToday.com reported, citing state officials.

Avon Park did not immediately respond to requests for comment.