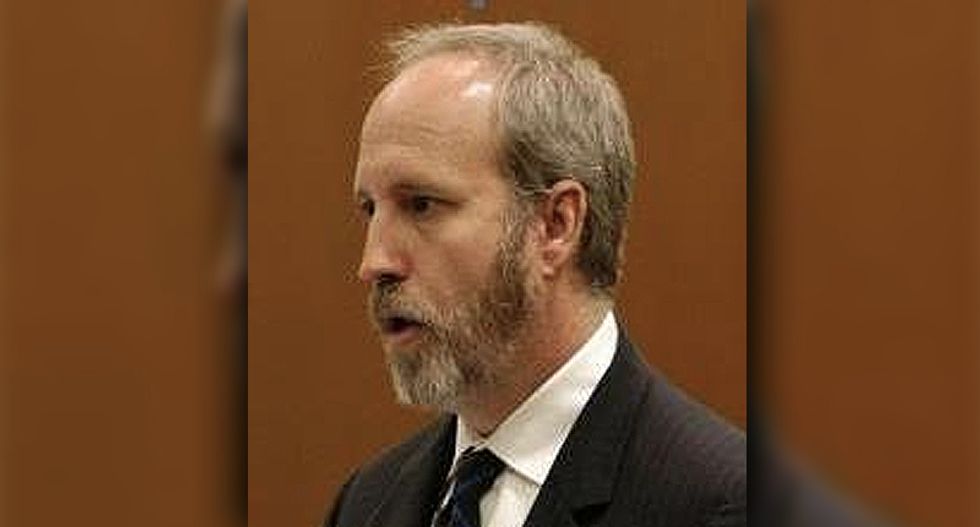 Georgia state ethics commission will meet in an emergency meeting on Tuesday to discuss the fate of executive director of the transparency agency, Stefan Ritter.

Co-workers filed official complaints about Ritter's internet behavior in December. Ritter has held his position since 2015 and was Republican appointed.

Jake Evan, chairman of Georgia Transparency and Campaign Finance Commission said in a statement that the matter is being taken seriously.

“The Commission took immediate action relating to accusations made against Mr. Ritter, and those actions are ongoing," Evans said. "The Commission seeks to ensure that all personnel issues are promptly and fairly investigated and resolved."