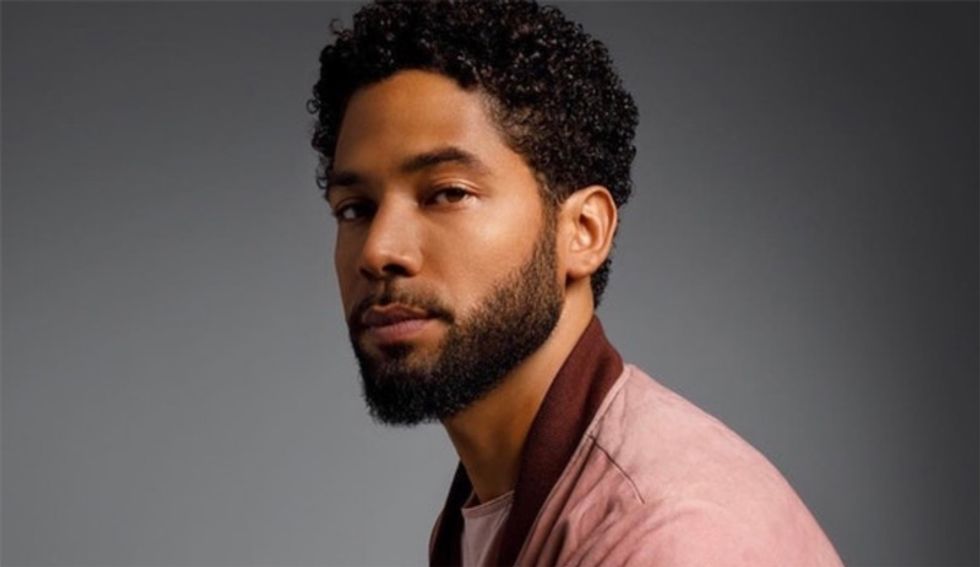 Empire star Jussie Smollett is the victim of an apparent hate crime in Chicago. The star of television show “Empire” was reportedly beaten overnight by two men who yelled “This is MAGA country,” reports TMZ.

They then put a noose around his neck, according to police, who described the attack as a "racially-charged assault and battery."

According to the TMZ report, "Sources directly connected to Jussie tell TMZ, the actor arrived in Chicago from New York late Monday, and at around 2 AM he was hungry and went to a Subway. We're told when he walked out, someone yelled, 'Aren't you that f***ot 'Empire' n*****?'"

The reports states that both the men were white and wearing ski masks and attacked the actor. "Jussie as he fought back, but they beat him badly and fractured a rib. They put a rope around his neck, poured bleach on him and as they left they yelled, 'This is MAGA country,'" TMZ reported.

Afterward, he was taken to a local hospital. He is reportedly in good condition.

Audio of the emergency call can be heard here.

A statement from the Chicago Police Department can be seen below: