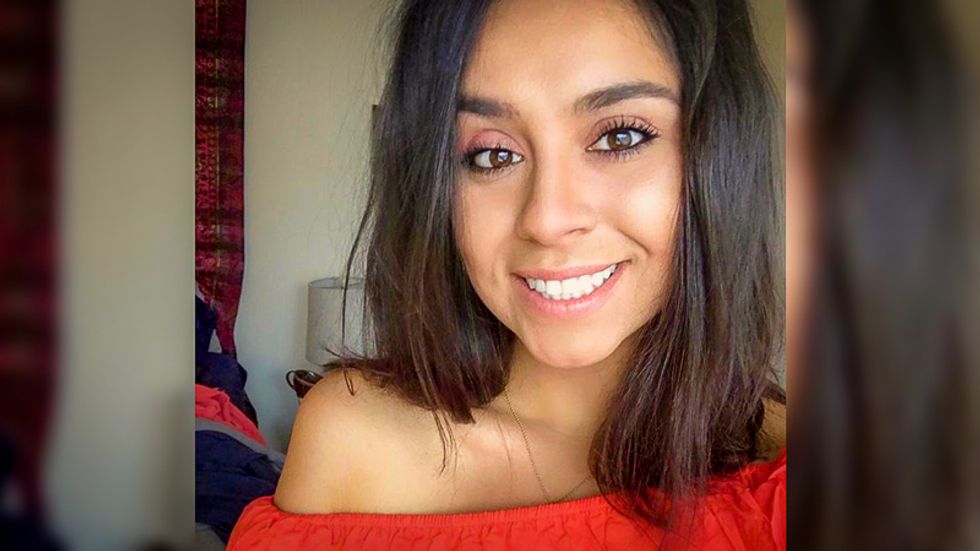 A Latina legislative aide in Ohio over the weekend accused three Republican state lawmakers of racism and sexism ahead of a vote for speaker of the House.

Reyes argued that Democratic lawmakers should not throw their support for speaker behind Republican Rep. Larry Householder. Democrats have reportedly agreed to back Householder's bid for speaker.

“I have suffered degrading comments and harassment by the very people that the Democratic caucus may choose to empower on January 7th, 2019,” Reyes said in the letter. “I urge you not (to) support a leadership team that promises to solve problems that they themselves are perpetuating.”

Reyes described in the letter how Retherford made sexist remarks following a House Christmas party.

“He caused a scene by screaming and threatening myself and other female House aides not to discuss events from that night and remarked to me at a different point that he would ‘prefer to see me with my dress off,’” she explained.

Reyes, who now works for Republican state Rep. Bob Cupp, said that her former boss Wiggam made remarks about her gender and ethnicity.

“During my time as a staffer in this office, I had to endure months of unacceptable treatment and was forced to listen to the Representative’s opinions that painted myself, my family and other Hispanics in a demeaning light,” she wrote. “When I respectfully disagreed with the Representative about an issue, I was told that ‘women do not think logically, they think with their hearts not with their brains.’”

At one point, Wiggan called her “the good type of Mexican," she said.

Democratic state Rep. Kristin Boggs, who received Reyes' letter, said that she was disturbed by the allegations. But it was not immediately clear if the accusations would impact Monday's vote for speaker.