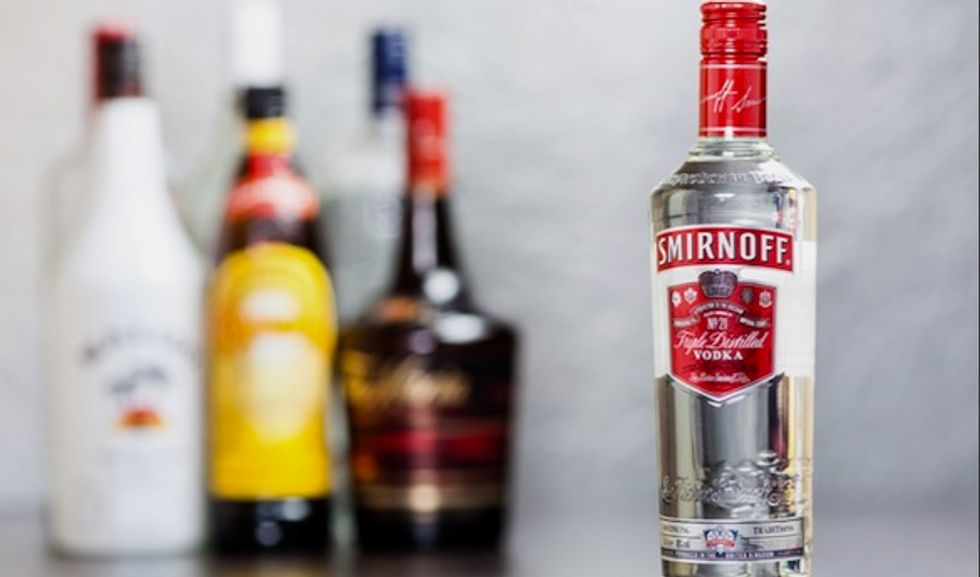 A case testing the constitutionality of state regulations on the sale of alcohol enacted after the Prohibition era brewed before the U.S. Supreme Court on Wednesday, with the justices appearing sympathetic toward a challenge to Tennessee’s residency requirements for retailers.

The one-hour argument came on the 100th anniversary of the ratification of the U.S. Constitution’s 18th Amendment, which imposed a nationwide ban on alcoholic beverages and paved the way for a Prohibition era that ran from 1920 to 1933.

A majority of the justices signaled support for challengers who said Tennessee’s regulations were unlawfully aimed at protecting established business interests by preventing competition.

The case pits two constitutional provisions against one another: the 21st Amendment, which repealed the 18th Amendment and ended Prohibition, and the Commerce Clause, which regulates interstate commerce.

The 21st Amendment explicitly gave states the power to regulate alcohol sales within their borders. But Supreme Court rulings regarding the Commerce Clause prevent states from discriminating against out-of-state businesses. The court in 2005 ruled that states could not let in-state wineries ship wine to consumers but prevent out-of-state wineries from doing so.

Some justices, including conservative Neil Gorsuch, expressed concern that a ruling for the challengers would lead to further litigation over whether retailers may not need even to have a physical presence in a state in order to sell alcohol.

The court last year ruled in a South Dakota sales tax case that states could tax out-of-state online retailers that do not have a physical presence in the state.

Gorsuch wondered if Maryland-based Total Wine and More, a major retailer that operates 193 stores in 23 states and is one of the challengers, wants to become the “Amazon of liquor,” referring to the online retail giant. Total Wine’s co-founder and co-owner David Trone won election in November to the U.S. House of Representatives as a Democrat from Maryland.

The case was triggered when a state-level trade association urged Tennessee officials in 2016 to reject liquor license applications from Total Wine and a couple who recently arrived from Utah and wanted to open a liquor store.

Like most states, Tennessee has various alcohol regulations affecting retailers and wholesalers, including one that effectively prevents out-of-state companies from owning stores and others that impose a two-year in-state residency requirement for business owners applying for a license and 10-year residency requirements for license renewals.

Tennessee’s alcohol regulator preemptively filed suit seeking a declaration that the regulations were lawful, but lower courts ruled against the state.

Justice Ruth Bader Ginsburg was absent from the arguments as she recovers from lung cancer surgery. She is due to take part in the ruling expected by the end of June.