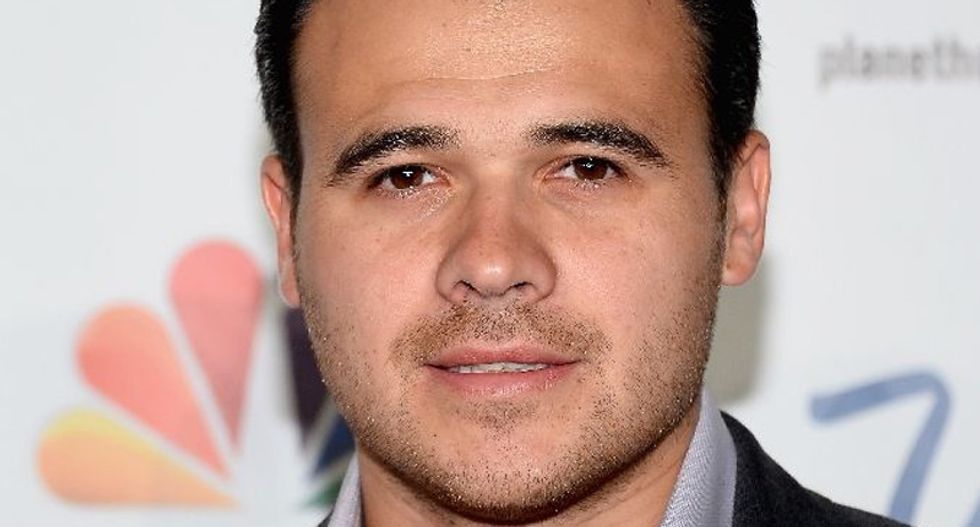 A Russian pop singer who helped set up a controversial meeting between Donald Trump's team and a Russian lawyer during the 2016 election campaign said Tuesday he has pulled out of a planned US tour on legal advice.

Emin Agalarov had been set to play a concert in New York next Saturday, prompting media speculation that the US authorities could question him as part of Robert Mueller's investigation into whether the Trump campaign colluded with Moscow to sway the elections.

Agalarov told RIA Novosti state news agency on Tuesday that he pulled out of the concerts on the recommendation of his lawyer because "I realised it was impossible to guarantee my safety in the US."

"All this time our lawyer held talks with the US Congress. A few days before the tour, he began to receive unexpected signals," Agalarov said.

CNN reported Tuesday that Agalarov scrapped the tour after failing to reach a deal over his testimony with Mueller's office and Congress.

In a video posted on Instagram late Monday Agalarov said that "due to circumstances beyond my control I am forced to postpone my scheduled US and Canadian tour. Basically I have been put in this position against my will."

The son of real estate billionaire Aras Agalarov, the 39-year-old, whose stage name is Emin, has been called Russia's Michel Buble, a Canadian crooner, by Russian media.

After New York, he was scheduled to perform in three other cities in Canada and the United States, according to his website.

Agalarov told Britain's The Daily Mail in December that the meeting which he helped set up through publicist Rob Goldstone at his father's request was "unproductive and useless".

His father provided the venue for Trump's Miss Universe contest in 2013. At the time Emin made a pop video featuring Trump and the contestants.

Neither father nor son are under US sanctions.

Veselnitskaya has been indicted by the US in a separate money laundering case.