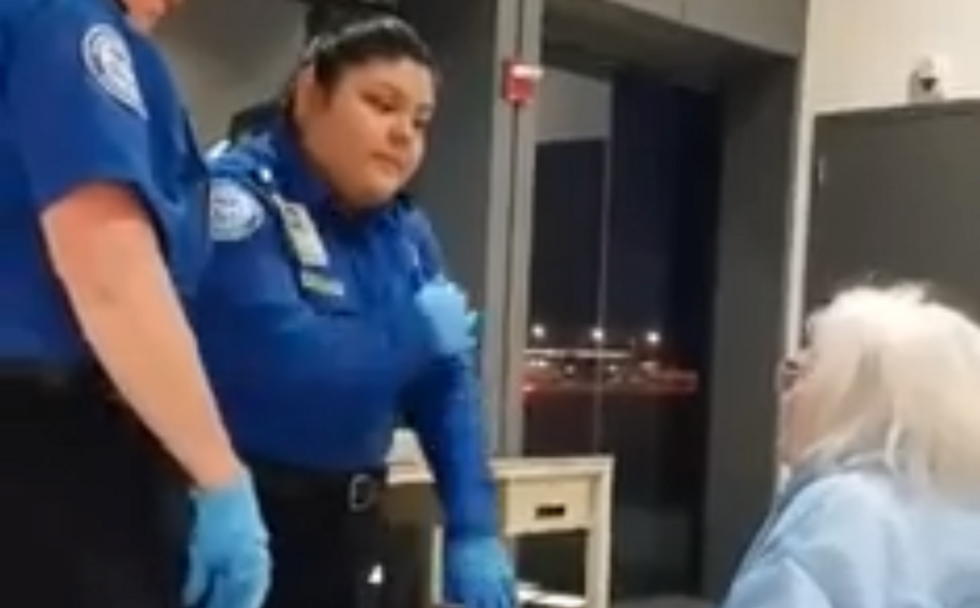 A 96-year-old woman goes through TSA/Screenshot

As the United States endures the longest shutdown in its history, Americans are getting a taste of life without government.

The absence of some services are clearly visible, such as a buildup of trash at national parks or longer lines at airport security checkpoints. Others, like those felt primarily by businesses, are less noticeable but arguably more important, such as an inability to get a small business loan or limited service from the IRS, Securities and Exchange Commission and other key agencies.

Collectively they show that government matters. But once the shutdown ends and the memories of the pain and discomfort it caused begin to fade, the visceral reminder Americans got of this message may fade with it.

As scholars of business and policy, we believe it’s essential that Americans not forget. In fact, the shutdown provides a good opportunity to reflect on the government’s vital role in the free market and find a better balance between regulation and business.

How the shutdown is affecting business

The partial shutdown, in its fifth week, has left about 800,000 government employees either furloughed or working without pay, affecting more than 10 agencies.

This has resulted in the slowing or halting of a great deal of activity, including food safety inspections, initial public offerings on the stock market and the approval of new craft beers.

And these costs are felt by citizens as the risks grow to their food, the environment and other things. Economists warn that long-term impacts could also undermine confidence as businesses, consumers and investors lose faith in political leaders’ ability to make constructive policies.

The White House’s own economists estimate that every week of shutdown reduces growth by 0.13 percentage point, meaning the economy has already taken a hit of half a percent. If it goes for another week, total costs could exceed US$6 billion, which is more than what the president is demanding for his border wall.

And yet Americans won’t even know the actual impact because many of the government workers whose job it is to collect and measure economic activity have been sent home. 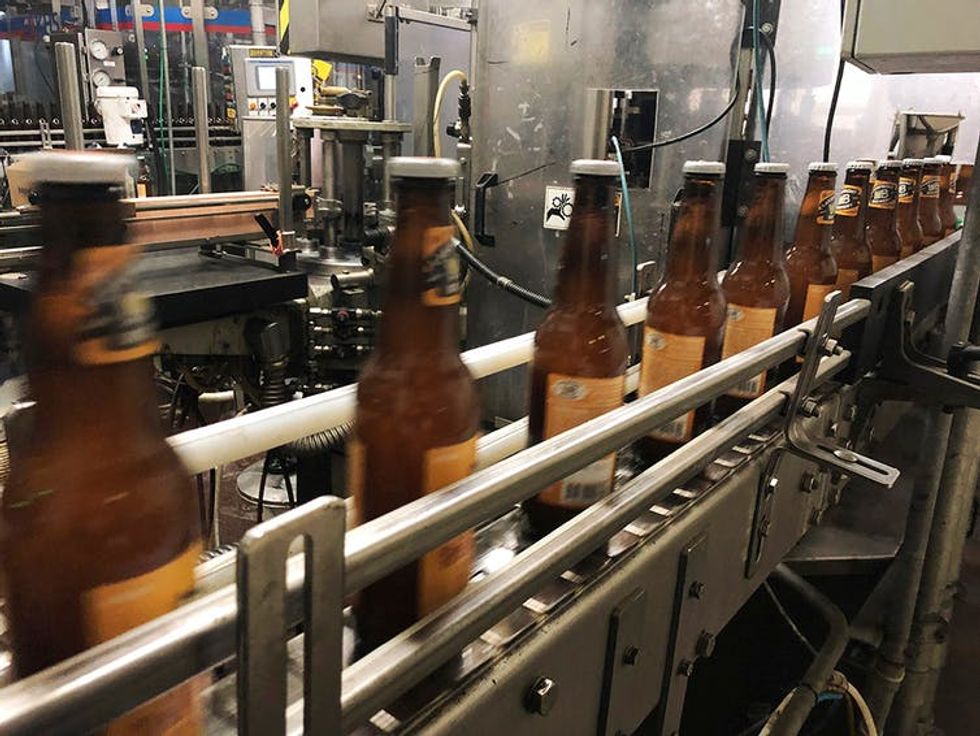 While the shutdown crystallizes what the absence of government feels like, the debate over its proper role in business is as old as the American Republic.

For example, Alexander Hamilton, the nation’s first Treasury secretary, wrote eloquently about the need for the government to get involved in markets, specifically through the establishment of a national bank. He called it a key public institution that “facilitates and extends the operations of commerce among individuals. Industry is increased, commodities are multiplied, agriculture and manufacturers flourish: and herein consists the true wealth and prosperity of a state.”

Beyond a central bank, “public goods” often require the protection of a set of laws. Examples include the environment, national defense, national parks, consumer protection and advanced research that helps seed inventions and create the industries of our future.

Author Michael Lewis, in his book “The Fifth Risk,” details many of the important yet little-noticed functions that government agencies handle better than private industry, such as the protection of food safety or the oversight of spent nuclear resources. Further, he shows how a functioning economy depends on civil servants using the best data and science available to provide vital services to all Americans.

To offer just one example of the federal government’s positive role in fostering innovation, its creation of the Defense Advanced Research Projects Agency in 1957 gave us the internet, GPS, stealth aircraft and countless other technologies used in non-defense sectors today.

On the flip side, the absence of proper regulation can lead to serious economic and personal damage, as we saw during the global financial crisis a decade ago. And only government – through regulatory agencies and smartly designed laws – is in a position to prevent another crisis. Indeed, fears are growing that another one may be on the horizon as a result of Wall Street excesses or financial bubbles in housing or debt.

The point is that in all these cases, the question is not about “no government” but about how much, what kind and which level (state or federal).

It’s good news in our opinion that Americans seem to be increasingly abandoning the view that government should stay out of business and the market. And more are embracing an expanded role.

In 2011, half of Americans polled by Gallup said there’s “too much” regulation. The latest survey, taken in late 2018, found that just 39 percent felt that way – the lowest in a decade – with a growing share saying that the balance is “just right.”

This comes at a time when the Trump administration is boasting about the number of regulations it has eliminated. Yet these surveys suggest Americans don’t simply want fewer regulations, they want better ones.

Even more encouraging in our view is a Cato survey from 2017 that found that large majorities of Americans “believe regulations, at least in the past, have produced positive benefits” and that “regulations can help make businesses more responsive to people’s needs.”

One area where people see a value in government regulation is the financial sector, which is seen as rapacious and in need of more monitoring.

And 1 in 4 Americans surveyed by Gallup said there’s “too little” regulation, a figure that hasn’t changed much in recent years. This suggests that a notable number of Americans don’t trust the private sector and think that government is necessary to curb market excess and other problems.

Toward a better balance

But instead of a debate over the right balance for government, American politicians and others have denigrated government as “the problem” or, more recently, “the swamp.” The terms are meant to say that government is alternatively inept, obstructive or corrupt.

They do this to take advantage of the still too widespread view that government has no role in markets and that regulation represents an unwarranted intrusion on business. This is a misperception that dismays both of us, motivating the very article you are reading.

While there certainly are problems with special interest influence in government and bureaucratic inefficiency, the enterprise as a whole remains central to the operation of capitalism and the markets. After all, capitalism is a set of institutions designed by government in concert with business and civil society.

As National Affairs editor Yuval Levin points out, even Adam Smith, the Scottish economist who wrote the foundational texts on capitalism, argued that “the rules of the market are not self-legislating or naturally obvious.” Rather, Smith said, the market is a public institution that requires rules imposed on it.

So we believe it is time to return to the basics and launch a new effort at reinventing government to improve how the various branches and levels interact with each other and the market.

At the same time, it’s important to provide more public education on what government does, and why, and solicit feedback from citizens on how to do it better – including at the ballot box.