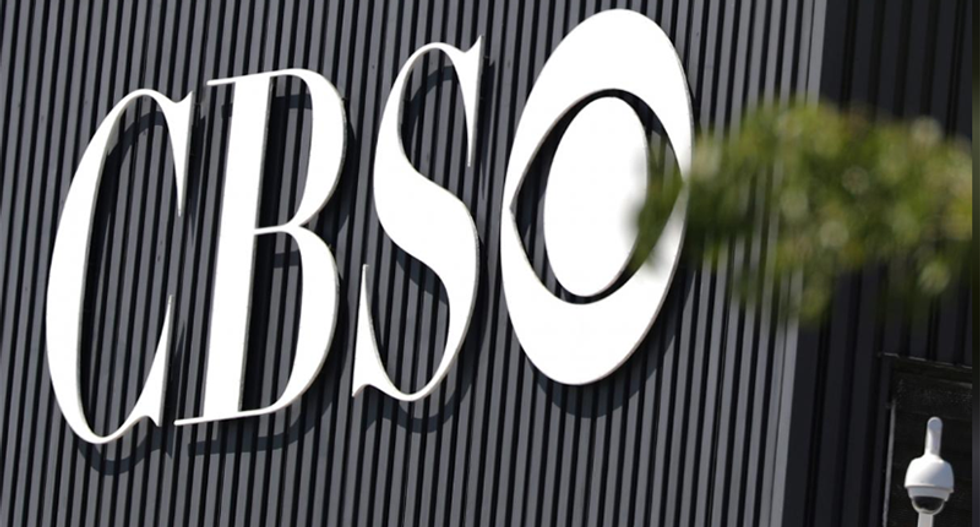 CBS News President David Rhodes is stepping down and Susan Zirinsky, a senior executive producer, will assume the president’s role from March 1, according to a company statement and an internal memo seen by Reuters on Sunday.

Rhodes will remain in the media firm through March 1, after which he will assume the role of a senior adviser to CBS Corp (CBS.N) CEO Joe Ianniello, and to the News Division, Rhodes wrote in the memo.

Reporting by Mekhla Raina in Bengaluru; Editing by Gopakumar Warrier