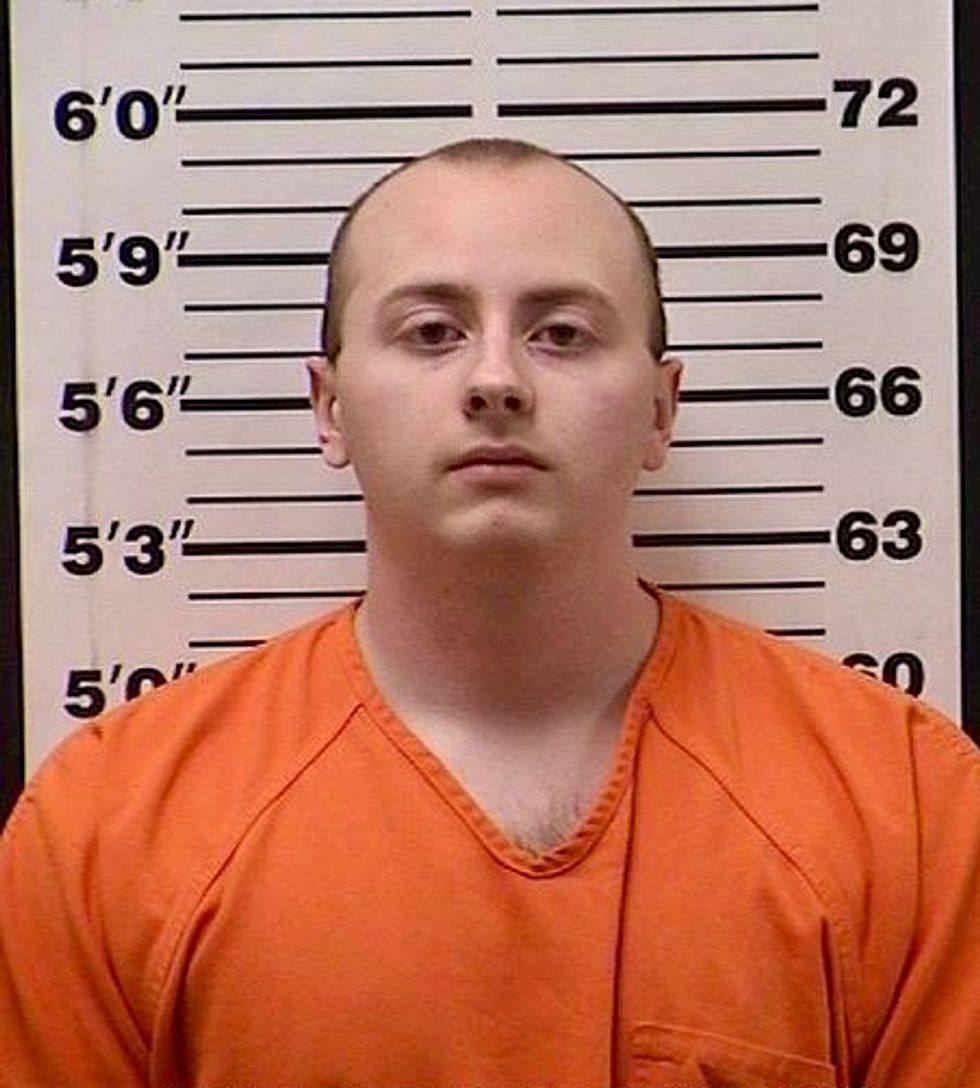 The Wisconsin man accused of kidnapping a 13-year-old girl, after killing her parents, and holding her hostage for months, sometimes under his bed, told police he had picked his victim at random, prosecutors said on Monday.

Wisconsin authorities said Jake Patterson, 21, had confessed to killing Jayme Closs’ father with a shotgun while the teen and her mother hid in a bathtub, and then killing the mother after forcing her to help duct-tape her daughter’s mouth shut.

The October discovery of the parents’ bodies in rural Barron, Wisconsin, with the door blasted open and their daughter gone, sparked a search by hundreds of police officers and thousands of volunteers that ended Thursday when Closs escaped after 88 days and sought help from a woman walking her dog.

Patterson is due in Barron County Circuit Court on Monday to face two counts of first-degree murder for the killings of James and Denise Closs, as well as one count of kidnapping and one count of burglary.

The suspect told police that when he spotted the teen outside her home while driving to a short-lived job at a local cheese factory, “he knew that was the girl he was going to take,” according to a criminal complaint.

The papers do not say why Patterson kidnapped Closs.

Closs’ public defenders, Charles Glynn and Richard Jones, told reporters on Sunday they understood the emotions surrounding the case but would rely on the judicial system to treat Patterson fairly.

Patterson prepared for the abduction by buying a ski mask, shaving his head so as not to leave any hair evidence, and replacing his license plates with stolen ones. Twice he drove to the house but was scared off after seeing lights on and people there.

On Oct. 15, Jayme Closs told police she was awakened when the family dog began barking, and got her parents up as a car entered their driveway.

Dressed in black, Patterson shot James Closs through the front door, while Jayme and her mother, Denise Closs, barricaded themselves in a bathroom, according to both Patterson’s and Jayme Closs’ accounts.

After kicking down the door, Patterson ordered Denise Closs to tape up her daughter, then shot her dead and dragged Jayme into the trunk of his car, he told police.

On the way to his cabin in Gordon, Wisconsin, about 66 miles (106 km) north of Barron, Patterson drove past several police cars responding to reports of the shooting, according to the complaint.

During her months in captivity, Patterson often trapped Closs under his bed for hours at a time when leaving the house or when people came over, using plastic boxes and barbells to make it harder for her to get out, he told police. He threatened violence to keep her from trying to escape.

Closs managed to push her way out on Thursday after Patterson said he would be out for a few hours, she told police. She put on a pair of his shoes and walked outside, where she encountered the woman walking her dog.

The two then approached a neighbor’s house to call police. While Closs warmed up inside, the neighbor, Peter Kasinskas, retrieved his gun and stood watch at the door in case her captor was searching for her, according to the Duluth News Tribune.

Soon after, police stopped Patterson, who was driving nearby.