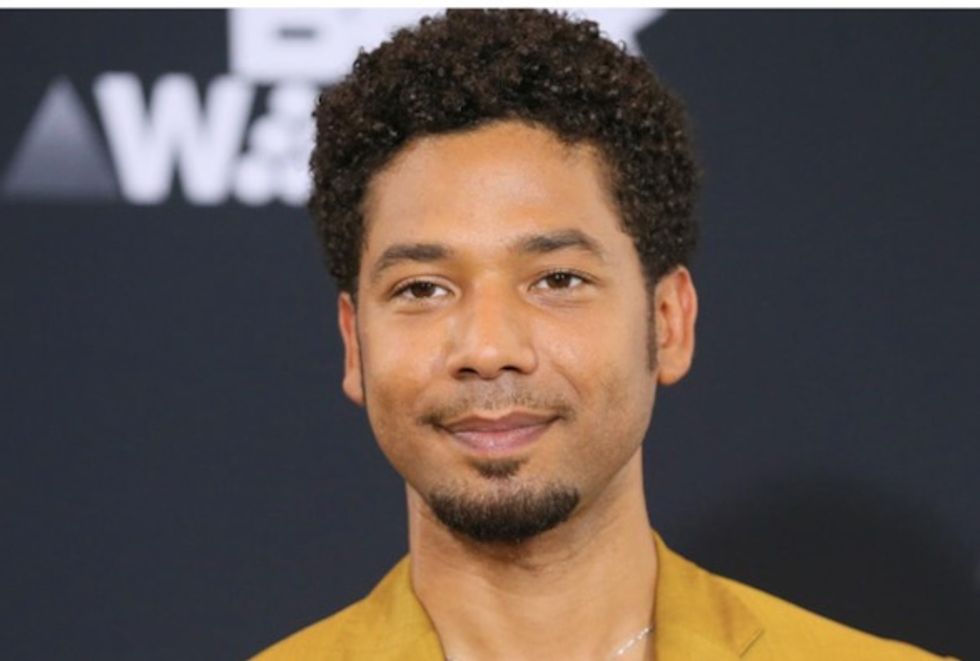 “Empire” actor Jussie Smollett is being classified as a suspect in a criminal investigation by Chicago Police for filing a false police report stating he was attacked in a hate crime, police spokesman Anthony Guglielmi said on Twitter on Wednesday.

Smollett, 36, last month told police in Chicago that two men shouting racist and homophobic slurs had accosted him on the street and put a rope around his neck. Smollett, an openly gay African-American man, also plays a gay man on the show.