Cannabis brings out mellow side of US politics 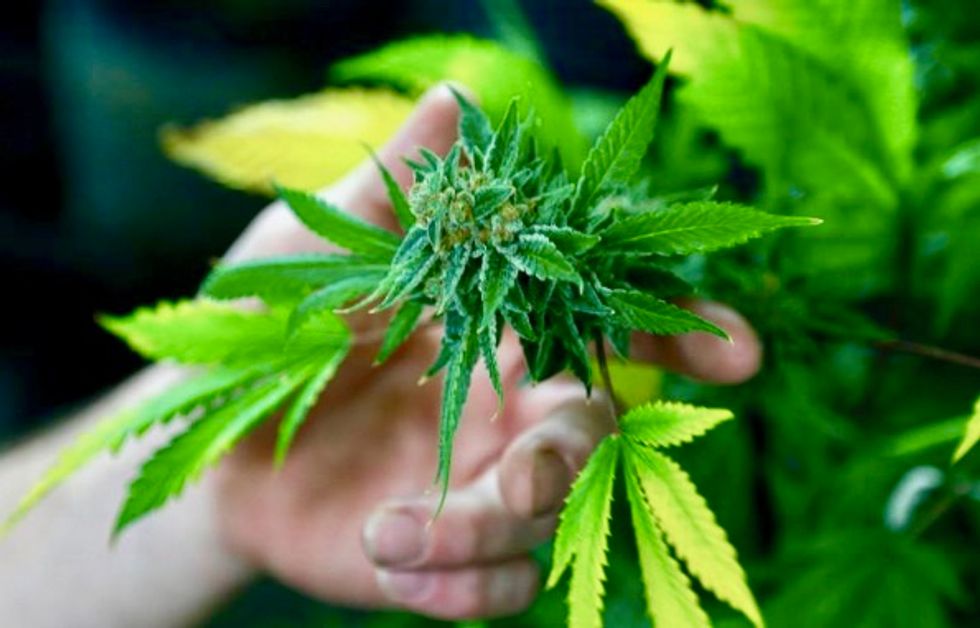 Even a divided America seems to agree that the federal prohibition of cannabis deserves a rethink. Six in 10 people say the use of marijuana should be legalized, according to a recent Pew Research Center survey. On Wednesday, a congressional hearing approached that question only obliquely. But its narrow focus is more likely to lead to action - and deliver what the industry really needs.

Lawmakers from the Committee on Financial Services debated whether banks ought to be able to take on cannabis-related business in states that have made the drug legal. At present, doing so leaves deposit-takers open to reprisals from federal regulators. Companies therefore have a choice: find a local bank prepared to provide basic services at a price, or stick to cash. That’s one reason companies remain small. Two of the biggest U.S. cannabis-related companies, MedMen and Charlotte’s Web, are both well below $2 billion in market capitalization. Canada’s Canopy Growth, by contrast, is 10 times larger.

Legislation to give banks safe harbor – such as the draft SAFE Banking bill lawmakers discussed on Wednesday – should appeal to both sides. It would help create local jobs as well as new revenue streams for banks. It also makes the cash generated by the industry easier to see and easier to tax. In a sign of cross-party appeal, Republican former House Speaker John Boehner, who sits on the board of New York-based cannabis company Acreage, is among those supporting the bill.

There are drawbacks to focusing on financing alone. Congress’s brain space is limited, so more comprehensive proposals could end up getting displaced. Unshackling banks does nothing to address other issues such as the disproportionate incarceration of low-income individuals and people of color on marijuana charges. Nor would it change the tax code that prevents cannabis sellers from deducting operating costs from taxable profit.

Still, there’s virtue in moderation. Many Republicans, including Senate Majority Leader Mitch McConnell, have declared themselves wary of full legalization. In any case, the thousands of small businesses that grow and sell marijuana would risk extinction if giant consumer-goods makers like Altria or Kraft Heinz were free to wade in and mop up. Freeing up finance for weed companies may be the easiest way to please the greatest number of people in the shortest time.