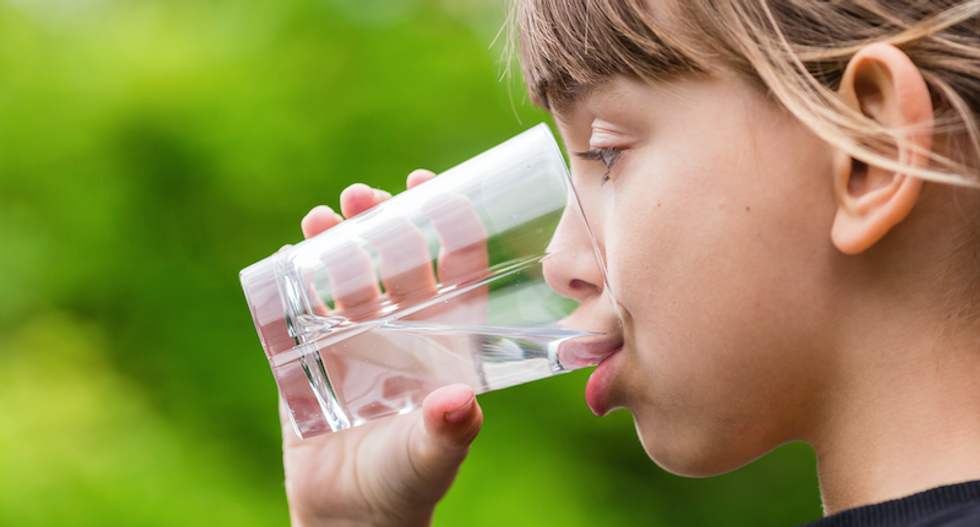 The U.S. Environmental Protection Agency will announce on Thursdays limits on how much toxic chemicals from cookware and carpeting are allowed in drinking water.

The agency will announce a plan to control a group of chemicals known as PFAS that are linked to cancer, liver and thyroid damage, and other health and fetal effects. The substances, which include PFOA and PFOS, are found in non-stick cookware, stain-resistant carpeting and other manmade materials.

A draft report released in June by the Department of Health and Human Services’ Agency for Toxic Substances and Disease Registry said the risk level for exposure to the chemicals should be at least seven to 10 times lower than the threshold recommended by the EPA.

The Trump administration had stopped the publication of the study earlier last year.

An EPA statement about Thursday’s announcement did not mention a specific level for the substances.

ABC News Live interviewed Wheeler on Wednesday and reported that drinking water systems around the country will be tested for the chemicals at lower levels than an earlier round of testing in 2012.