Why do so many Americans now support legalizing marijuana? 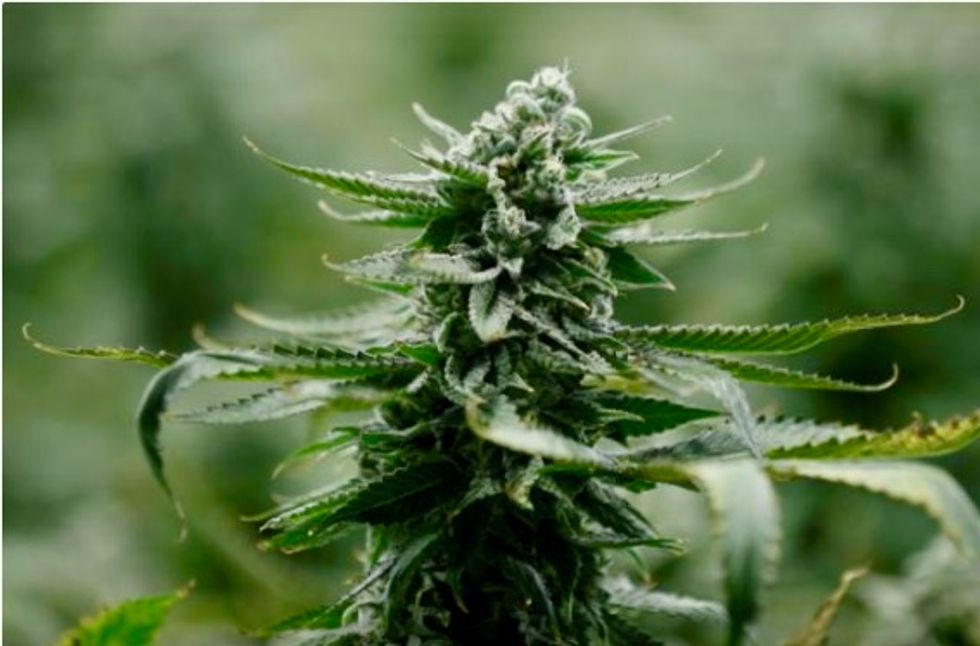 American views on marijuana have shifted incredibly rapidly. Thirty years ago, marijuana legalization seemed like a lost cause. In 1988, only 24 percent of Americans supported legalization.

But steadily, the nation began to liberalize. By 2018, 66 percent of U.S. residents offered their approval, transforming marijuana legalization from a libertarian fantasy into a mainstream cause. Many state laws have changed as well. Over the last quarter-century, 10 states have legalized recreational marijuana, while 22 states have legalized medical marijuana.

So why has public opinion changed dramatically in favor of legalization? In a study published this February, we examined a range of possible reasons, finding that the media likely had the greatest influence.

It’s not about use, geography or demographics

Our study ruled out a few obvious possibilities.

For one, it’s not about marijuana use. Yes, marijuana use has increased. Data from the National Survey on Drug Use and Health show that, in 2002, about 10 percent of adults reported using marijuana the previous year. By 2015, 13.5 percent reported using. But that increase is too small to have had much of an impact on attitudes.

And it’s not about older, more conservative Americans being replaced by younger generations who are more familiar with marijuana. Both younger and older people developed more liberal views about the legalization of marijuana at a similar pace over the last 30 years. In this way, changes in attitudes about marijuana legalization mirror recent increases in support for LGBTQ individuals.

We looked to see if people who lived in states where it was illegal, but resided next to ones where it became legal, were more likely to have changed their views. But the rate of change has been no different in states that legalized marijuana than in others.

Likewise, the pace of change has been similar across political parties, religions, educational levels, racial and ethnic groups and gender. As politically polarized as the country may seem, when it comes to marijuana, Americans have been changing their attitudes together, as a nation.

We did find that a small part of the increase in support was related to more people disaffiliating with religion. The proportion of people who do not identify with a religion has increased some, by about 7 percent between 2007 and 2014. People who do not have a religion tend to be more liberal than others. However, this factor accounts for only a small proportion of the change.

So what’s going on? What has likely made the biggest difference is how the media has portrayed marijuana. Support for legalization began to increase shortly after the news media began to frame marijuana as a medical issue.

We took The New York Times as a case study, looking at the number of published articles from 1983 to 2015 about marijuana. Just before the number of Americans supporting legalization began to increase, we found a sharp increase in the proportion of articles about marijuana that discussed its medical uses.

In the 1980s, the vast majority of New York Times stories about marijuana were about drug trafficking and abuse or other Schedule I drugs. At that time, The New York Times was more likely to lump marijuana together in a kind of unholy trinity with cocaine and heroin in discussions about drug smuggling, drug dealers and the like.

During the 1990s, stories discussing marijuana in criminal terms became less prevalent. Meanwhile, the number of articles discussing the medical uses of marijuana slowly increased. By the late 1990s, marijuana was rarely discussed in the context of drug trafficking and drug abuse. And marijuana had lost its association with other Schedule I drugs like cocaine and heroin in the New York Times. Gradually, the stereotypical persona of the marijuana user shifted from the stoned slacker wanting to get high to the aging boomer seeking pain relief.

Of course, many Americans do not read The New York Times. But analysis of newspapers of record, like this one, provide insight into how the news media has changed its framing of marijuana, especially during an era when newspapers were still a primary news source.

As Americans became more supportive of marijuana legalization, they also increasingly told survey researchers that the criminal justice system was too harsh.

In the late 1980s, the “war on drugs” and sentencing reform laws put a large number of young men, often black and Latino, behind bars for lengthy periods of time. As Americans started to feel the full social and economic effects of tough-on-crime initiatives, they reconsidered the problems with criminalizing marijuana.

By contrast, the cause and effect is clearer with respect to the media framing of marijuana. The news media’s portrayal of marijuana began to change shortly before the public did, suggesting that the media influenced support for the legalization of marijuana.

Once attitudes begin to change, it is difficult to know what keeps the momentum moving. Whatever the initial impetus, attitudes today are drastically more supportive, and legalization is increasing fast.