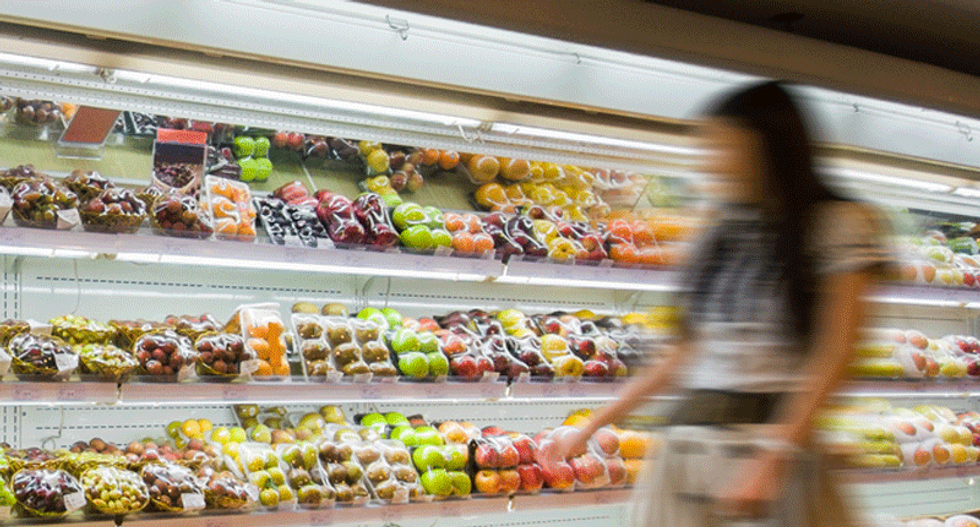 A proposed grocery store run by an Asian-American man may have been denied permits in part because Fairfield, Ohio area residents feared "undesirables," according to a new report in the Cincinnati Enquirer.

Nepal-born Narayan Dhungel, who owns grocery stores in Chicago, tried to open a small store in the northern suburb of Cincinnati but was denied the right by the Fairfield city council, who voted unanimously against Dhungel, per the report.

"We are not doing vandalism," Dhungel told the newspaper from inside his empty building, which he'd hoped would soon be a bodega-style shop. "I know how to handle my community people...they can trust me...some of the people respect me because I respect them always."

The Enquirer goes on to note that some worry racially motivated fears are the real reason behind the city council denying Dhungel, not any zoning issues.

"Some fear racism motivated the opposition to his proposed Asian grocery store," the newspaper wrote Feb 22. "One woman told the city's Planning Commission the store would attract 'undesirables.'"